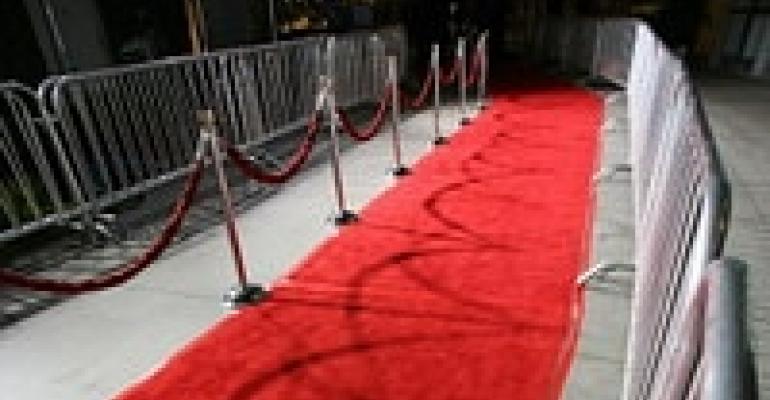 The kickoff to the entertainment industry's awards season--the Golden Globes--fumbled Monday, and is taking some high-end parties with it. The ongoing writers' strike forced the hand of the awards show organizers, as celebrities vowed to honor picket lines and stay off the red carpet. The gala dinner, originally scheduled for Sunday night, is being recast as a news conference. And as a result, marquee parties are being cancelled.

Although their contracts prevent event planners from discussing specifics, highly placed planners tell Special Events that their events have been scuttled.

"Pretty much all of them have cancelled," David Merrell, head of Los Angeles-based AOO Events tells Special Events, "from In Style to the party we are doing for Fox Searchlight. This very public cancellation of a major TV event is just illuminating a problem--that many industries beyond ours have been or are being affected. I personally have had anything to do with Hollywood TV pretty much cancel. Imagine the caterers, lighting crews, etc., that rely on TV as their sole income?"

The underlying fear is the impact the writers' strike could have on the granddaddy of awards shows--the Oscars, slated for Feb. 24. Losing the Academy Awards would cost the Los Angeles economy alone an estimated $130 million, Jack Keyser, chief economist at the Los Angeles County Economic Development Corp., reports.

In one bright spot, the Screen Actors Guild received a waiver from the Writers Guild, and its show--and related after-parties--will go on Jan. 27.