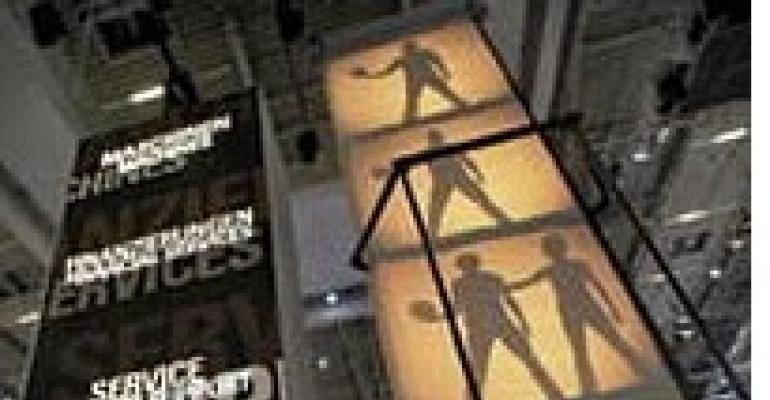 Event marketing is "flourishing" in the North American market and taking on a growing strategic role, according to "EventView 2008," a study released last month by MPI, George P. Johnson and the Event Marketing Institute. Among the findings of the study: