As Seen In San Antonio 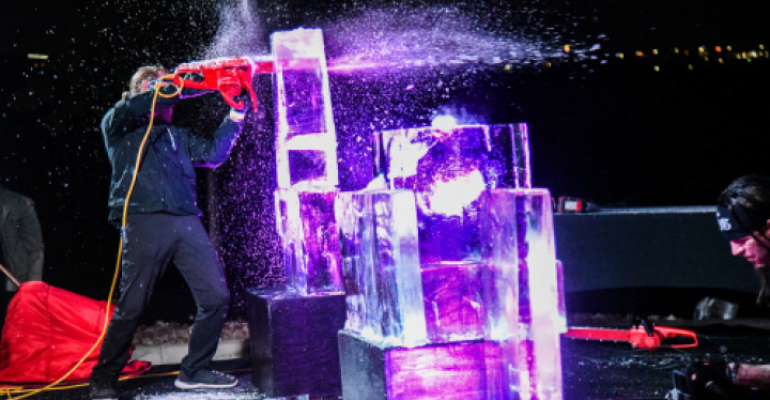 World ranked ice carvers battled it out in The RK Group’s San Antonio parking lot to determine who could dazzle the audience more with their chainsaw prowess. Three 15-minute rounds revealed the winner, Buddy “Burr” Rasmussen, who works as the in-house ice sculptor at The RK Group. He sculpted a talon-wielding eagle picking up an unsuspecting rabbit. Rasmussen also brought home a silver medal in 2019 when he and Team Texas took second place in the Multi-Block Classic of the World Art Championships in Fairbanks, Alaska.

All photos courtesy of The RKD Studio