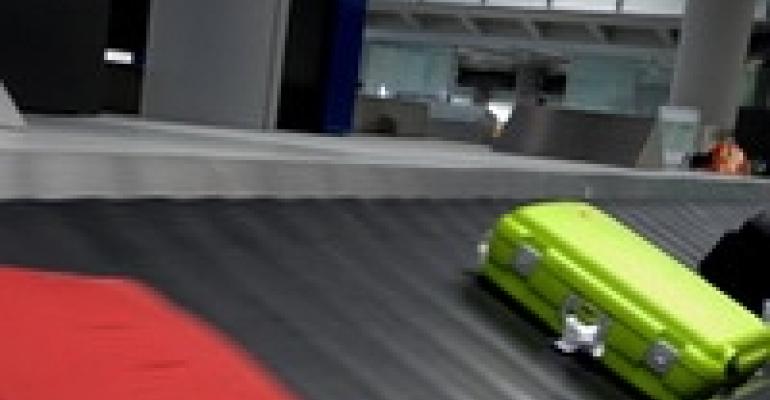 Skies Open for OpenSkies But American, JetBlue Sing the Blues

Despite skyrocketing fuel prices and skittish economies, a new premium airline is poised to begin selling tickets this week. OpenSkies, a British Airways subsidiary, has received from the U.S. Department of Transportation to begin flights between Paris Orly Airport and New York’s JFK airport starting in June.

The airline is named after the Open Skies Agreement between the United States and the European Union, which went into effect at the end of March. Under the accord, U.S. and EU airlines are able to operate to and from any airport in those destinations, and U.S. carriers will be able to fly within Europe and to continue on to other destinations. Before the agreement, European airlines could fly to the U.S. only from their home countries.

While about a third of the seats on its Boeing 757 aircraft will be economy class, OpenSkies is primarily focused on providing a high-end travel experience, with features such as 6-foot flat beds in business and premium class, personal entertainment units with more than 50 hours of programming and innovative, healthful meals.

But the mood at two American carriers is not so sunny.

AA TO CHARGE FOR MOST ALL BAGS

American Airlines announced today that it will soon do away with no-cost checked baggage for most customers. Starting June 15, passengers who buy domestic economy-class tickets will have to pay $15 each way for their first checked bag and $25 each way for the second checked bag. American has posted its new baggage policy on its Web site; click here.

American said it will also cut routes, retire some aircraft and reduce its workforce this year.

Also, low-cost carrier Jet Blue announced Monday that it will not begin operating out of Los Angeles International Airport as originally planned. The company blamed the rising cost of fuel for its decision.