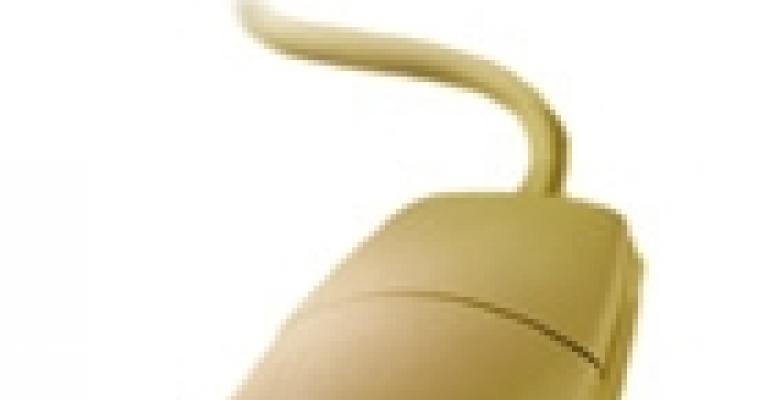 YOU HAVE HIRED A HOT Web site designer, spent a small fortune on images and sparkling copy for your site, and registered your domain name. Now you can sit back and trust your Web address to bring customers calling.

In a reminder that the World Wide Web is as much Wild West as high-tech, a group of special event firms has filed suits alleging that a competing firm set up Web addresses confusingly similar to theirs in order to lure customers to its site.

The suits involve five special event companies in the Chicago area, including Elmhurst, Ill.-based The Meetinghouse Companies. In separate complaints filed Dec. 8 with the U.S. District Court for the Northern District of Illinois, Eastern Division, the plaintiffs allege that Lincolnwood, Ill.-based special event firm A-1 Entertainment and Concessions and its officers created Web addresses strikingly similar to those of the plaintiffs. For example, The Meetinghouse Companies' Web address is www.meetinghouse.com. One complaint charges that the defendant registered the Web address www.meetinghousecompanies.com. The complaints allege that whenever an unwary user typed in the addresses registered by A-1, the user was led directly to the A-1 site.

The complaints charge that by using the addresses, A-1 confused existing and potential customers trying to do business with the plaintiffs and thereby diluted the plaintiffs' service marks, identity and goodwill in the marketplace.

Attorney Darrin Cahr, whose Chicago-based firm Gardner, Carton & Douglas represents A-1, told Special Events Magazine: While we believe that the allegations in the complaint are somewhat overstated, we certainly hope that this matter can be resolved amicably.

WATCH OUT ON THE WEB

Statistics from Special Events Magazine show that 46 percent of our readers look for industry news and product information on the World Wide Web at least once a week. So how can you make sure your Web address is doing its job?

Check variations of your Web address (e.g., ABC.com, ABC.net, ABCInc.com) under the free WHO IS feature on domain registration sites. The sites will tell you who holds the various names and when their registrations expire.

Sometimes customers will be vigilant for you. One of the plaintiffs was tipped off by a customer who tried to reach that plaintiff's Web site by typing in what he believed to be the correct domain name, Sherman says. When the customer was transferred to a completely different site, he realized that something was amiss.

Sherman says that similar names could be simply the result of honest mistakes; here, you might be able to resolve the problem with a phone call by asking the other party to transfer the rights to you.

If, however, you find that someone has registered a name so much like yours that you believe it misleads your potential customers, take action quickly, Sherman says.

Consider filing for arbitration with the Internet Corporation for Assigned Names and Numbers, a nonprofit corporation formed to assume responsibility for domain name system management. ICANN may get the name transferred to you but cannot award damages. For broader relief, Sherman recommends, contact an attorney.

The federal Lanham Act (15 USC Secs. 1051-1127) was amended in 1999 to include the Anti-Cybersquatting Consumer Protection Act. The plaintiff must prove that the offending party acted in bad faith but also may recover damages, including statutory damages ranging up to $100,000 per violation.

In addition to federal law, many states including Illinois have laws prohibiting deceptive trade practices and consumer fraud.

The good news, Sherman says, is that even though the Internet is moving fast, the law is catching up fast.

This article is for information only and is no substitute for legal advice.