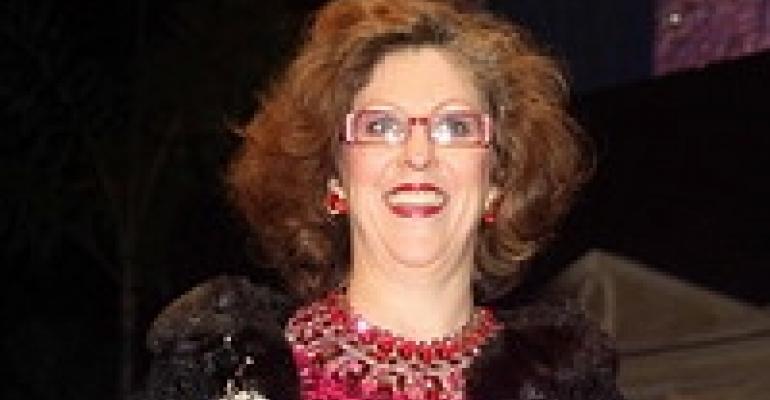 An engaged couple searched on Twitter for a wedding photographer in Gilbert, Ariz., and found several locals including Sloan Photographers. "They said they followed all of the people that showed up in their search for a couple months and settled on us, since we seemed to be pretty much what they were looking for," notes co-owner Matt Sloan. Social media "has easily brought us more business," he says.

GETTING TO KNOW YOU

He notes he uses the same technique with prospective clients--following them on Facebook and Twitter. "It's a great place to start and to keep in touch with people you rarely see on a daily basis," he notes. "I think in our industry, it's easy to have an online voice to hawk products or sell something to your colleagues. But we don't sell anything else but ourselves. I bring up things like Twitter/Facebook in initial conversations with prospective clients. I want them to know us; I want them to be comfortable with my silly jokes."

For most event pros, social media works as a marketing tool that helps them extend and shape their brand in the marketplace, even if they cannot pinpoint a direct payoff.

"Twitter has introduced many people to me and vice versa. It is also killer for SEO [Search Engine Optimization—the strategic process of driving traffic to a Web site by helping the site rank higher on Internet "searches"] especially now that tweets are registered in Google and real-time searches," she notes. In contrast, she uses her Facebook page to post articles from her newsletter and to blog about events. "The Facebook page covers a lot of people who aren't into Twitter," she notes.

Although social media can become "a black hole of time if you let it," Massie says her work definitely pays off. She wound up in a magazine article after replying to a reporter's tweet asking if anyone liked the idea of brides wearing black wedding gowns. "The reporter told me I was literally the only person he could find in favor of the bubbling trend," she says.

Further, by showing off her ideas and expertise, her blog helps her communicate with clients. "Perhaps a client can't afford me? I direct them to my budget-saving tips on the blog, and maybe they'll remember me for future events when they can afford to hire a planner," she explains. "Or for a recent client I had, a client said reading my blog after he hired me reassured him he made the right decision."

Many event pros find the greatest value of social media is helping them connect not just with clients, but with colleagues.

She had a "tweetup"—a face-to-face meeting—of fellow event pros from Twitter at The Special Event in New Orleans last month. She also made Gala Awards history there--as she took the stage to accept the Gala trophy on behalf of a colleague who could not attend, Roth tweeted her missing friend.

"I have been having a fantastic time networking online and meeting new folks," she says.

ISES Pages: Who's in Your Network?