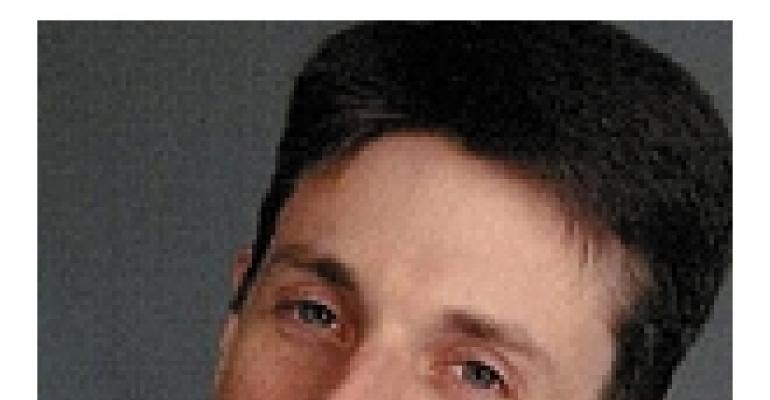 IT was way, way back in that distant era we call 1989 when Brian Acheson got the first “huge eye-opener” of his fledgling event production career. Running an event entertainment outfit in east Texas, Acheson was hired to DJ a party in Dallas. When he got there, he found that “the room was completely decorated, and the buffet tables were not in a straight line against a wall,” he recalls. “It was a whole new concept. I asked, ‘Where are we supposed to be positioned?’ and they pointed to a scissor lift. They lifted me up above the crowd, and that's where I worked. That was the first time I ever heard the term ‘special event’ in my life.”

With full-scale event production now his oeuvre, and Fortune 500 companies making up the majority of clients served by his Dallas-based VIP Events, Acheson is likely to hear the phrase “special event” almost on a daily basis. And these days he's traveling a lot farther to make those events happen. “Probably 70 percent of my business is out of town,” he notes, explaining that his clients tend to bring him along to conference and convention cities to create the ICW (“in conjunction with”) events for which he is best known.

A typical month might find Acheson bouncing from California to Cancun, and several sites in between — a frenetic schedule, to be sure, but one the producer says he has become accustomed to over the nine years he's run his one-man company. “As a solo entrepreneur, I can't be in more than one place at one time. I used to think that was a big deal. But as the years went on, I got used to it.” On the plus side, he says, “Because I don't have a huge staff and a huge warehouse, I don't need to do 150 events a year. I don't have three events on one night. Ninety-nine percent of the time, I can make it to a site selection in San Diego, then Vegas the next day to load in a show, and then be in New York a few days later for a client meeting. If I'm busy, I'm busy. But very rarely do I have to turn things down because I can't make it work.”

In many cases, “making it work” requires not just willingness to travel, but the ability to stay calm in a crisis. And in even the most seasoned event producer's business, there are plenty of these. Take, for instance, the corporate ICW bash Acheson was planning for a client in New Orleans, where a well-meaning marketing department accidentally sent out 5,000 “plus-one” invitations for an event that was “budgeted, planned, vendored out — the whole thing” for 5,000 people total, he recalls. “It should have been ‘2,500 plus one.’ I'm the one who caught it.” Once he did, the real work began, including demolishing a building and putting up a custom-manufactured tent next to the planned event venue to accommodate the additional crowd. Which brings us to the other huge advantage of entrepreneurship: “Being a solo entrepreneur, I can easily adapt to whatever role my client needs,” Acheson adds. “I'm able to roll with the changes.”

“I am so busy doing events that I don't necessarily market myself. I don't have the time. So sometimes I wonder, ‘Am I going to have gig in six months?’ I don't go on sales calls with a brochure in hand. I have to rely on word of mouth, friends in the industry, clients talking to other clients. That's where almost all my work comes from.”

“The most gratifying thing for me is a well-run install, where all the vendors know what they're doing, and everything is done the way we had it planned. I do a very detailed schedule — which is something I find that new event planners don't necessarily do. The biggest one I ever had was 1,200 lines in an Excel spreadsheet. It was multiple days, a complicated process. But we had a good plan, and it had been communicated to everyone. That's what those schedules are for.”

“I really get along with my clients. Personalities — they're a big part of this business. And I'm fortunate enough to have clients that I absolutely love. I mean, they invite me on family vacations!”