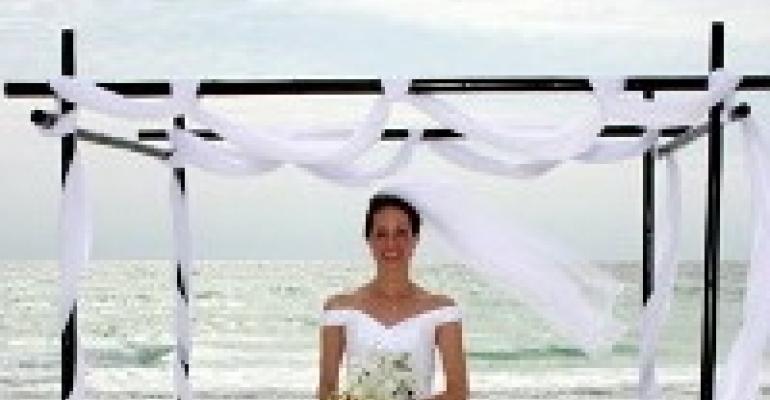 Special Events and the Gulf Oil Disaster: As the Flow Stops, Will Bookings Start?

With good news finally coming from the Gulf of Mexico after more than three miserable months of oil-disaster headlines, is the business picture brightening for special event professionals? The answer is yes and no.

Wedding planner Connie Reeder, owner of Sugar Beach Weddings, welcomes the fact that the media glare has dimmed. "Now that the oil leak has stopped, the news media has taken us off the everyday spotlight," she says. From her headquarters on the Florida Panhandle, Reeder's company handles weddings through the region.

Although many in the industry have feared that the specter of oil-soaked beaches would harm special event bookings for at least a year, some "last-minute" bookings are already coming in for the second half of 2010, Reeder says, with brides now calling "every day" to reserve for 2011. "So it really looks like business as usual for us along the 'Emerald Coast' of Florida," she says.

For Event Rental, with operations in Gretna and Lafayette, La., the end of the oil flow brings a mixed picture.

But the ongoing moratorium on deepwater oil drilling continues to depress business—especially corporate events--for his Lafayette operation, because the region is heavily reliant on that industry, Young says.

Similarly, Ginny McElhaney-Simmons of Port City Rentals in Mobile, Ala., the company's wedding and event planner, sees both good news and bad as the oil flow ebbs.

The flood of contract work for cleanup crews has dried up for her company. When Tropical Storm Bonnie threatened the area in late July, "We had to rush and take down multiple tents for the companies that BP subcontracted; many of these tents have not been put back up and are not going to be," McElhaney-Simmons says. "BP and the subcontracted companies have also scaled down on the other items they were renting from us," including tables, chairs, and pipe and drape, she notes.

McElhaney-Simmons says she is getting more inquiries about special events on the Gulf Coast, though "we have not received any deposits or concrete leads," she says. Business seems better inland—such as in Mobile—versus on the shore, she adds.

Overall, "Event rentals and bookings have been slow for the fall and into 2011 but I think it is more of an economy issue than the oil crisis," McElhaney-Simmons says. "I have no doubt the oil crisis has played a part in the economy issue but it is not the direct cause. I am hoping to see the fall pick up in the next few months." And in a positive sign: "We have seen more bookings this summer for 2011 than we did last summer for 2010."

Masters of Disasters: Keeping Your Company Afloat After a Disaster