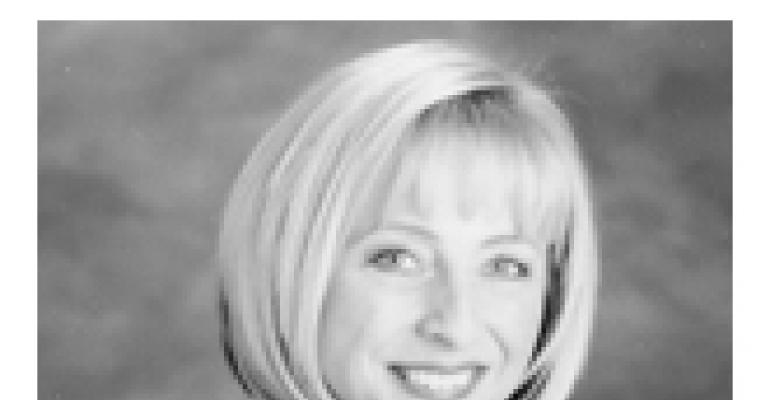 ALONG WITH TRACKING leading economic indicators and other serious financial stuff, most of us have more-humble barometers that tell us if business is trending up or down.

If you're spending the money for a PR person to get press coverage, then spend that money wisely. And if you want coverage in Special Events, I respectfully suggest:

To send releases, the good old postal service is fine. It's a great way to send photos, and photos are everything. But don't waste your money on fancy folders; they are too big to file, so I throw them away. Also, unless we've made an agreement in advance, we don't return anything.

Releases sent via e-mail are great. But send your information in the body of the message or as a simple text attachment. There is not enough time in the remaining life of the universe to open PDFs. And one or two low-resolution images only, please; we'll ask for more if we need them. Crashing the editor's inbox is bad, very bad.

Winning awards for your work is great PR, and I heard from many of you regarding my “Editor's Page” in our February issue, which looked at the roller-coaster ride of competitions. One reader told me it's tough to invest the time and money to create a nomination-worthy binder and host a table at the Gala Awards, only to lose. But another reader had little patience with pity: “It's an honor to be nominated, and if you lose, then just shut up!”

At the same time I was preparing that issue, I was also entering one of the big magazine publishing contests. And we learned in March that Special Events snagged two nominations, including one for “best trade magazine.” I'm about to buy the tickets for the black-tie awards banquet later this month.

So how do I feel? Excited. Proud. Cynical — why did the judges, who of course don't cover special events for a living, think Issue B wasn't as good as Issue A? Scared. We've gotten this nomination before and haven't won the big prize, and I'm not sure how convincing I can make another encore of my “good sport” performance.

Add Rule Five to my list of the Cosmic Rules for Contests: Not only is it an honor to be nominated, the period between hearing the good news about your nomination and the ceremony itself is truly the best part. You haven't lost anything yet, and you can still rehearse your oh-so-gracious acceptance speech in the shower.