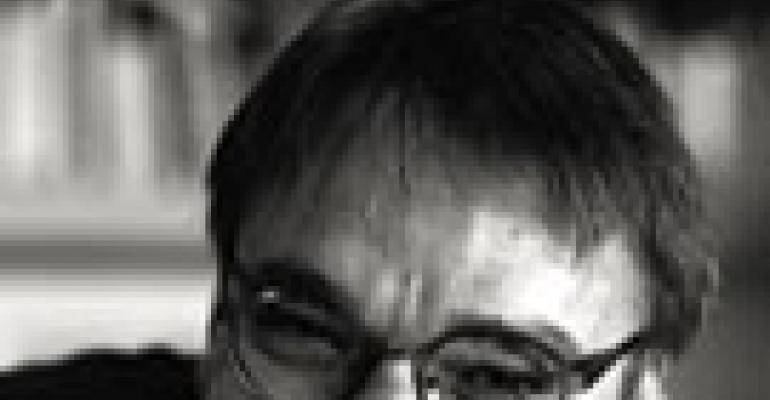 Stanlee Gatti Has the Last Word

STANLEE GATTI NEVER PLANNED TO BE San Francisco's top man in demand for social events. But one fateful day at the city's St. Francis hotel marked the beginning of a career creating parties for San Francisco's most discerning clients.

“I was working for the director of catering, who just happened to be entertaining the ladies from the symphony, who were getting ready to do their big bash for the [symphony's] 75th anniversary,” Gatti says. “Without even thinking about it I just did a table — it took me a couple of minutes actually. And they loved it and asked me to do the decor for the party even though they had interviewed five other designers.” Three months later, Stanlee R. Gatti Designs was born.

Sixteen years down the road, Gatti still approaches social events — which, he says, account for “99 percent” of his business — with the same intuitive sense of style that went into his first tabletop. “I'm a color expert and I'm great with people,” he explains.

He credits his upbringing in a small town in New Mexico as a major influence on his attitude and his work. Work, for Gatti, means giving clients what they want while staying true to his creative vision. That's no small feat for the designer, who says he and his full-time staff of 24 produce on average more than 100 events a year. Despite such a large volume of business, Gatti refuses to rely on conventional measures. “I'm not really big on themes unless it's something that I feel comfortable with,” he says. “It has to be the right theme, it has to be really appropriate. I can't do a Tuscan wedding in a Cape Cod house.”

Gatti says that San Francisco itself, with its music and arts offerings and diverse urban settings, provides the inspiration for his designs. He also takes his cues from his high-society clientele, which, he explains, is an essential part of San Francisco's distinctive personality.

“A private little society of people doesn't really exist in San Francisco anymore,” Gatti says. “Society people … people in high profile … involve themselves with artists and people who are creative, so they bring in a little more stimulation other than that boring common denominator, which is money.” The result is a vibrant social event scene that lacks the exclusivity of places such as Florence and Paris, where, according to the designer, “elitist societies” still exist.

As for spots suited to staging his signature high-energy events, San Francisco is full of them. But don't expect Gatti to get sentimental about the city's famed landscapes and landmarks. While he cites former naval base Treasure Island as one preferred location, “I don't really have favorite venues,” he says. “I like clean slates, I like a blank canvas. It's easier for me to go into a place that's very simple, that I can transform.”

“[The economy] doesn't really affect my business per se, because people who are very well established in society, when they want to have a wedding, they're going to do it no matter what. But I think it has affected the business [in general]. Many people don't have the money.”

OUT OF THE BOX

“I think it's important when people are doing [events] that they go about it in a way that's not cookie-cutter. I think that people need to create their own thing — there's too much junk out there. If you're going to be good at it, you've got to be unique, you've got to do something different.”

“What I knew in the beginning is just what I know now. It's all about creating. I have no regrets. I don't look back and say I wish I had done something differently.”