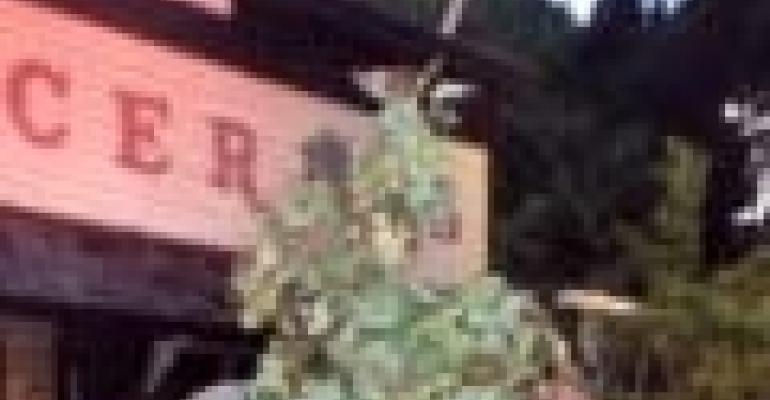 An estimated 5,000 key travel industry leaders from more than 65 counties were star-struck by the event capabilities of Universal Studios Hollywood last night at the kick-off gala for Pow Wow 2004, the annual convention of the Travel Industry Association of America. The conference concludes its run in L.A. on Wednesday.


Guests were greeted by belly dancers, fire-eaters, snake-charmers, live camels and an eight-piece, fez-topped Moroccan band as they arrived in the park’s lower level, where they could preview the soon-to-open thrill ride “Revenge of the Mummy,” based on the studio’s film.


On the upper level of the park, guests could tour other park attractions as well as enjoy live entertainment and strolling characters such as Shrek, Dora the Explorer and Marilyn Monroe.

Blessed by an unseasonably balmy evening, the Universal Studios Hollywood Special Event and Convention Sales department kept the 415-acre park feeling intimate by offering a plentiful array of food stations--ranging from filet mignon tacos to pizza to brownies to chocolate fountains—and a bevy of bars, as well as keeping the lighting inviting and entertainment flowing non-stop.