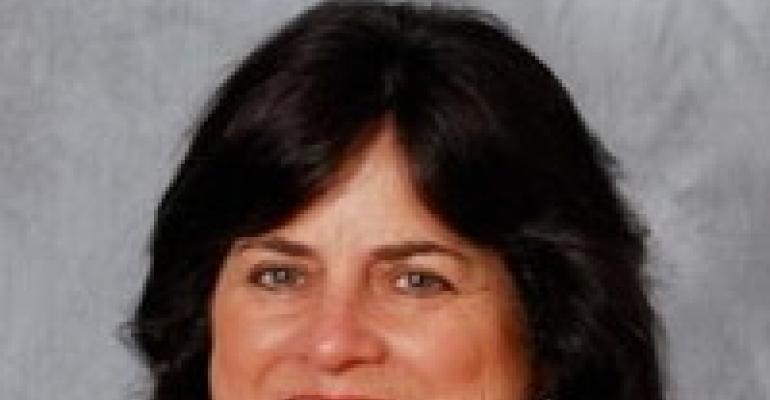 Scammers are more sophisticated these days. The fraudulent cashier's check hoax of a few years ago, which used simple e-mails to cheat unwitting planners, has been replaced by more elaborate scams involving teams of crooks.

Terry Singleton, CSEP, president of Atlanta-based CCP Events, narrowly avoided being taken in by such scammers in September when she was asked — supposedly by MTV and Bad Bay Records — to plan a lavish Sweet 16 party for the “niece” of hip-hop star Sean “Diddy” Combs. Although the job sounded great — a 2,000-guest bash featuring a dozen A-list entertainers — a rash of red flags led Singleton and her vendor team, which included Steve Thomas of Atlanta-based East Coast Entertainment, to pull out of the event before they lost any money.

To ensure that her colleagues don't fall victim, Singleton offers these warning signs:

Beware a project presented with a great sense of urgency. Thomas says scammers want to “get the scam done before any research into its legitimacy can be properly done.”

Beware clients offering to pay far less than an artist's typical asking price. Singleton notes that her scammers finessed this by saying the entertainers were personal friends of Combs and that he wanted to give them special treatment.

Beware clients who offer a credit card as a security deposit.

Check that contact phone numbers and e-mail addresses match the companies represented. The phone numbers that Singleton received were supposedly all from cell phones; whenever Singleton did call, she reached voicemail.

Beware unbelievably grandiose plans. If it sounds like pie in the sky, it probably is.

Be wary when all correspondence is done through calls to the planner versus taking calls from the planner.