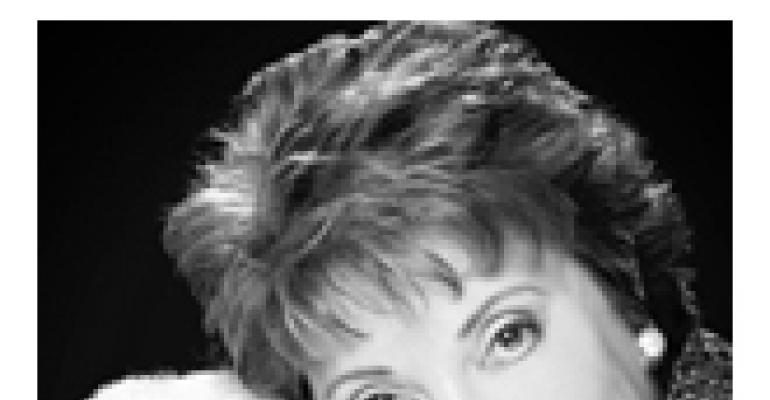 IT was 1985, and business prospects were hot in Sheri Pizitz's neck of the woods. “The '80s were a very prosperous time in Dallas,” recalls the event producer and ambassador to The Special Event 2006. “All I could do was go build my business.” That business, Events Unlimited, has enjoyed more than 20 years in the Dallas event market.

And while Pizitz acknowledges that things may have cooled down a bit since that high-flying decade — “Budgets were generous in the early years, and in the last few years have gotten tighter,” she says — she notes that the money crunch has actually had an upside, compelling planners to get more creative with their resources.

For her own part, Pizitz has gotten creative with her time and talents, opting to strike out as a sole proprietor two years ago in response to the lingering economic aftermath of 9/11. Calling the move the “smartest thing I ever did,” Pizitz says going solo has “allowed me to work directly with the clients and go back to managing and producing events hands-on.”

With that kind of passion for roll-up-your-sleeves work, it's no surprise she counts a corporate event she produced at a hotel in Nashville during that city's 1998 tornado and power outage as one of her favorites. “I will never forget a woman who had been sitting in a corner with some people in the pitch dark coming up to me and saying, ‘Would you mind getting us a couple of beers? We're having a little meeting over there.’ I said, ‘Well, we all need a drink, but the kitchens are pitch black; I don't think that's going to be possible. As soon as the lights come on, I'm sure they're going to be bringing out beers first thing.’ It was unbelievable!” Later that day, the power did indeed come back on, and Pizitz and her team produced seven simultaneous dinners at the property.

When she's not producing her own events, Pizitz is in demand as an on-site event manager for some of the biggest names in the business, including Santa Barbara, Calif.-based John Daly Inc. International and New York-based Empire Force Events.

A longtime and active member of ISES and MPI, Pizitz counts involvement in both organizations as essential to her career. Not only do the groups teach ethical standards and provide exposure to the cutting-edge technologies and vendors that are vital to her job, but they provide the resource she cites as most important in her life: “People. My involvement has allowed me to get to know so many who have had such a profound effect on my career and personal life. Together we have produced many, many incredible events, and I am so proud of having the opportunity to work with so many talented and special people.”

“When The Special Event came to Dallas [in 1987], I sat through every session I could and learned a tremendous amount. I vividly remember feeling like I could really do this now. A year later I was doing an event at The Four Seasons in Newport Beach [Calif.], and was introduced to John Daly. Instant chemistry. It was like we had known each other for years. This was the first time the hotel had ever tented the tennis courts for an event. Necessity breeds invention!”

“Clients have become much more sophisticated. They know what it looks like — what decor they'd like to see, what entertainment they want, that they'd like to have more activities at their event — but not necessarily how to coordinate it all. They're looking to people like me to turn all that into a produced event.”

“My precious dog, Lali, has really had a profound impact on my life. Lali and I walk a couple of times a day — these are her walks, not my exercise — and it has really given me patience and allowed me to slow down the speed of life and appreciate my surroundings. I take this time to enjoy her, being outside and thinking.”