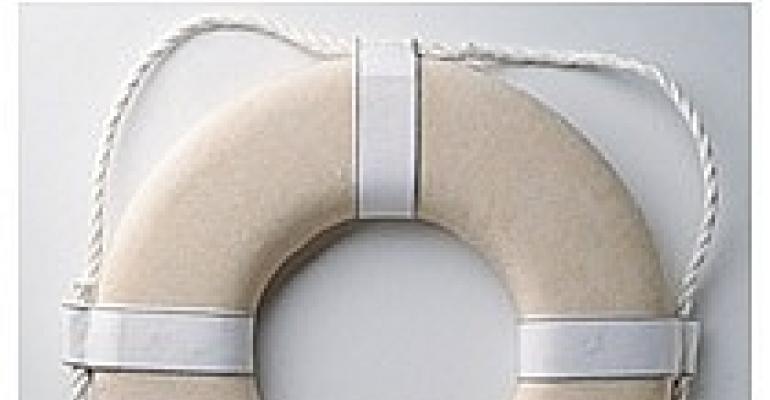 Rising costs for workers’ comp coverage have hit the party rental industry hard in recent years, and particularly so in California, where workers’ comp is often listed as the most onerous aspect of doing business in the Golden State. Since July 2003, rates for workers’ comp policies have dropped an average of 26 percent, according to state Insurance Commissioner John Garamendi. A spokesman for Governor Arnold Schwarzenegger, who has pledged to reduce the burden of worker’s comp, told the Los Angeles Times, “The reforms have worked and costs have come down for employers.”

Party rental operators polled by Special Events Magazine have seen some relief, but not quite as rosy a result as other employers in the state.

According to Peter Daly, head of Richmond, Calif.-based Top Productions, his workers’ comp premiums have dropped about 10 percent. With the influx of new carriers in the market, he plans to shop around for new coverage this winter. “Things are looking better,” he notes, “but it will take a year to get the full effect of the new laws.”

Party rental workers are vulnerable to injury due to factors such as working at heights, heavy lifting, vehicle accidents, and job sites in a wide variety of settings.

The state’s Workers’ Compensation Insurance Rating Bureau—a nonprofit agency that sets benchmarks for insurance companies operating in the state--has recommended a further 5.2 percent reduction in rates to take effect on Jan. 1. Garamendi’s office will hold a hearing on Sept. 16 to determine whether to adopt the recommendation.