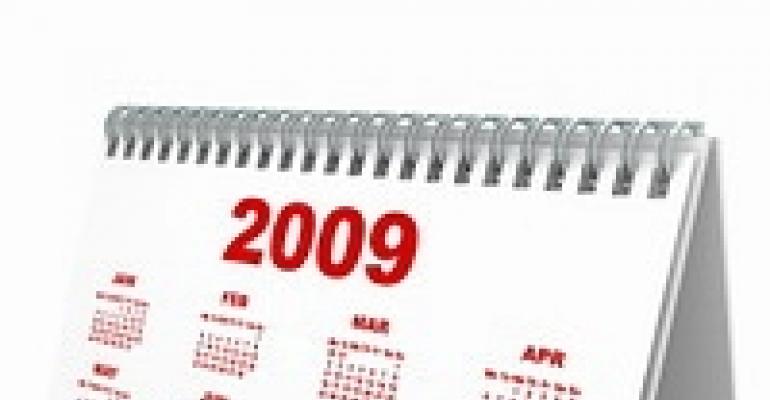 As the year draws to a close, special event professionals in all disciplines predict a mixed bag of results this year.

Respondents were polled over a two-week period ending Oct. 9.

Not surprisingly, the social market is outpacing the corporate market.

For a detailed forecast of event business for 2010, see the January-February issue of Special Events.