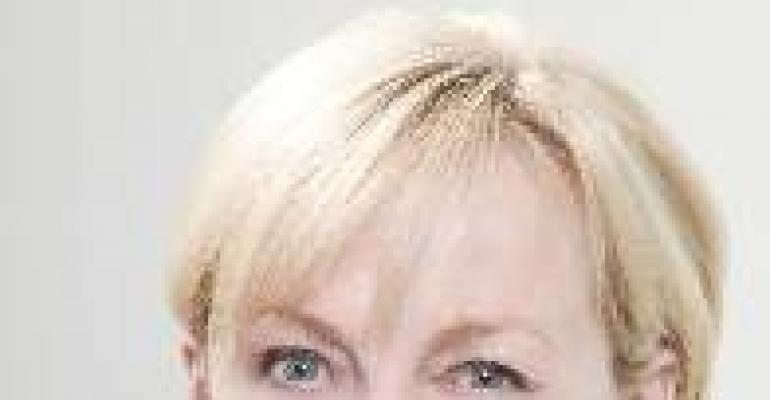 Our 2012 coporate event forecast results are in, and they're good news.

According to the latest edition of our “Corporate Event Marketplace” survey, 94 percent of respondents predict they will produce the same amount or more corporate events next year as they did this year. This figure includes a healthy 44 percent who expect their event roster to be busier in 2012. This is a rosier forecast than we saw even in the boom year of 2007.

To put some specifics on these stats, I reached out to our Advisory Board members to hear their stories, and many of them have good news to share, too.

“Business since the middle of last year has been great,” notes Deborah Elias, CSEP, CMP, head of Houston's Elias Events. “As I've said before, I don't believe Houston's economy was affected as much as the rest of the country.”

“Business is fabulous for us,” says Sally Webb, CSEP, founder of The Special Event Co., with offices in London and Research Triangle Park, N.C. “We increased our revenue by 60 percent in 2010 and are on target to exceed this in 2011. Bookings are currently being placed through 2013.”

The mood is upbeat in the social arena, too.

“We are ahead of where we were this time last year for the following summer,” says wedding planner Ali Phillips, head of Chicago's Engaging Events by Ali. “I also find clients' budgets are increasing. Bring on 2012!”

“Clients are signing contracts, making deposits — we did not see this done in a timely manner in '09 and '10 — and having generous budgets, which is something we did not see over the last two years,” says Janet Flowers of Janet Flowers Wedding and Event Designs, Rockville, Md. “So far this year I have closed off seven weekends due to the large volume of business we currently have on the books.”

For all the predictions, see story starting on page 17.

Last year, we launched a new tradition of saluting prominent people in special events. In 2010, we presented a dozen young special event pros — age 35 and below — who will be worth watching.

This year, we give the nod to individuals we call “the influentials.” These are event pros who not only have changed the course of special events but continue to exert their influence. They have ignited our industry over the years — turn to page 21 and catch a spark.