View Our Webinars!
Featured
What Pandemic Shifts are Here to Stay in the Wedding Industry?
Dec 06, 2021
Taking on the 2022 Trends
Jan 28, 2022
Creating a Harmonious Relationship Between Planner and Caterer
Sep 20, 2022
Everything Pros Wish They Knew When They Started Their Business
Sep 19, 2022 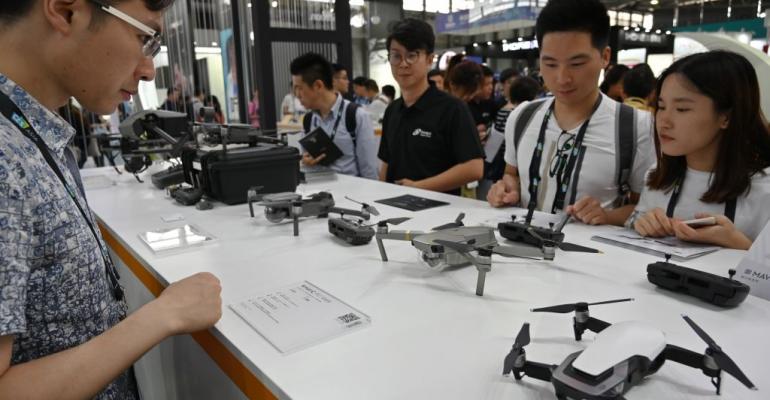 In response to criticism of its "booth babes," the big Consumer Electronics Show is now instituting a dress code.

In response to criticism that the mega CES show has fallen short of diversity and sexism metrics, management is promising a new day, with a dress code for booth personnel, says Fast Company:

The Consumer Technology Association (CTA), organizer of the massive annual gadgetfest CES, wants you to know that it’s heard the criticism about the show’s lack of diversity and sexism loud and clear. To that end, it is working hard to implement initiatives aimed at correcting the imbalances and issues. The new policy updates, partnerships, and programming tracks were revealed at a press lunch in New York City.

Chupka stressed that CES was a place people from all over the world come to do business. And with over 4,500 companies having multiple meetings daily, the CTA recognized that it needed to put guidelines in place for appropriate attire. The official dress code now states, “Booth personnel may not wear clothing that is sexually revealing or that could be interpreted as undergarments. Clothing that reveals an excess of bare skin, or body-conforming clothing that hugs genitalia must not be worn. These guidelines are applicable to all booth staff, regardless of gender. In addition, the existing CES ban on pornography will be strictly enforced with no exceptions for CES 2020.”

She was quick to point out that the term “booth babes” was unfair because they are people who are working hard to represent a company or brand. However, Chupka did say that articles of clothing such as bikini tops wouldn’t be appropriate at the office and therefore aren’t appropriate for the show floor … Fast Company