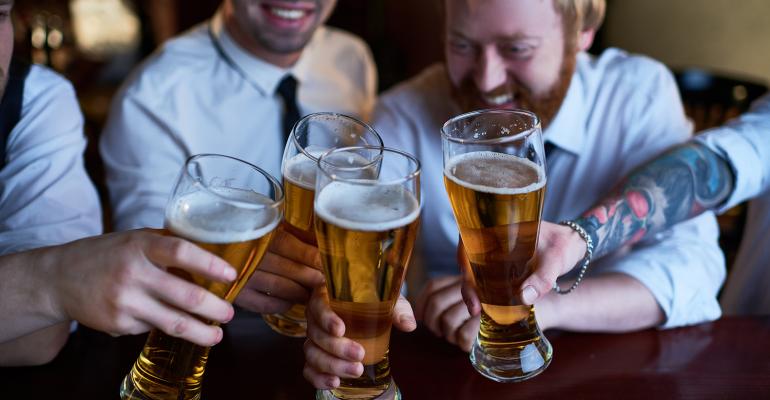 Despite the prevalence of women in events and meetings, the industry has some catching up to do in the face of the #MeToo movement.

Despite the longtime prominence of women in the event and meetings industry, it isn’t hard to find examples of women being treated poorly at events, says Raconteur, from the appearance of comely “booth babes” at trade shows to women being groped at business dinners. The rise of the #MeToo movement has thrown a spotlight on the issue:

“Really, the prevalence of employing so-called booth babes, and colloquially referring to them as such at events, sets the tone and atmosphere,” says Lin Classon, head of public cloud product services at cloud management firm Ensono, which recently surveyed women about their experience of technology conferences. “To me, the most revealing incident occurred last year during CES, the largest consumer electronics show in the world, with a stage hosting ‘stripper robots.’”

There are, though, moves to clean the industry up. Last year, for example, Sarah Soliman of Soliman Productions and Courtney Stanley of CS Consulting launched #MeetingsToo, an initiative based on the #MeToo movement aimed at stamping out sexual harassment at meetings and events.

“It is a big problem within the live events space and a lot of it boils down to the type of environment that’s expected and created at live events,” says Ms. Stanley. “At a live event, you typically see a lot of alcohol that is not only complimentary, but also typically endless” … Raconteur