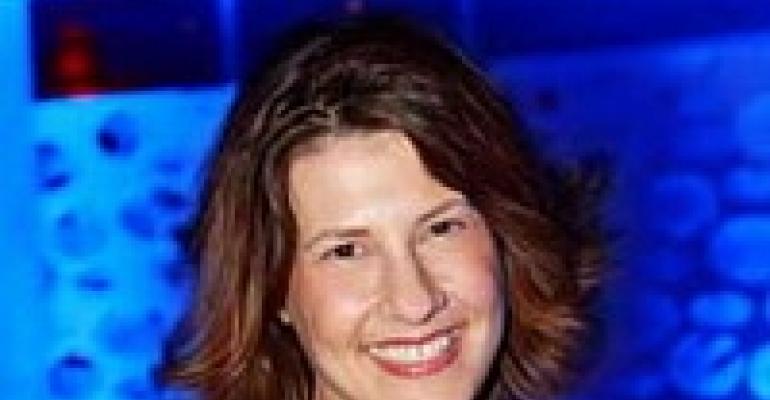 Many big-name producers start with small events. Not Cara Kleinhaut. The owner of Beverly Hills, Calif.-based event-production powerhouse Caravents launched her event career with a 500-person, celebrity-studded awards dinner for the nonprofit Musicians Assistance Program in 2001. “I remember thinking, ‘How am I ever going to do it?’” Kleinhaut recounts. But she did manage to pull off the high-profile gala and still counts MAP among Caravents’ clients.

Now, almost a decade later, Kleinhaut’s company is known for the major lifestyle events it produces for high-profile brands including Target, Elle, InStyle, Samsung and others. With so many award-winning product launches, media events and galas on Caravents’ roster, it’s tough for Kleinhaut to name favorites. But she says a couple of gigs stand out in memory, including the 2009 Elle Women in Hollywood Awards, for which she and her team completely transformed the ballroom of Beverly Hills’ Four Seasons Hotel into an “all-white box.” The transformation involved “not just carpeting and draping, but building out false walls” of stretched white canvas over wood frames, and totally concealing technical equipment to achieve a “Calvin Klein aesthetic” in honor of the event’s major sponsor. “Not one fixture, not one wire, nothing showed,” she notes. “It was as clean as it gets.” The producer, who credits her previous position at Sony Music Entertainment with supplying some solid technical chops—“At Sony I learned sound, staging, lighting, logistics … coming from that live music performance background taught me how to talk tech”—adds that Caravents attracts clients with its turnkey event expertise. Along with her in-depth understanding of technical production, Kleinhaut has an exceptional design eye and client-relations skills that she honed working with demanding A-list music talent. But “what really distinguishes us,” she says, “is that we have our own in-house creative multimedia team. So the graphics onscreen match the decor, the step and repeat, everything is one cohesive look.”That on-site technology talent also allows Caravents to stay on the leading edge of event design with proprietary multimedia features such as its interactive video wall, which the company debuted at an event for client Target. Guests at the June 2008 event posed for photos, which were then sent in real time to an on-site graphic designer, where they were layered with other graphics to create the wall’s dynamic imagery. The screened image “wasn’t static, it faded in and out, it moved, all kinds of things,” says Kleinhaut. Now, with the guest-impressing technology in high demand—she recently provided a similar feature for a Target event in association with L.A.’s annual E3 technology conference—the forward-thinking producer looks forward to receiving a trademark on the original Caravents technology.
TAGS: Archive Content
0 comments
Hide comments
RECOMMENDED FOR YOU