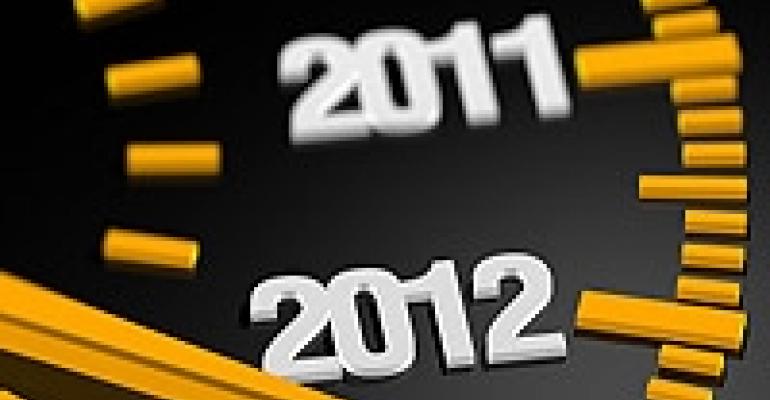 Producers of corporate special events predict that their workload and budgets will likely be much the same in 2013 as they are this year, a slightly more sober forecast than their predictions at the same time last year. The findings come from the 11th annual Special Events' Corporate Event Marketplace Study.

Last year, 34 percent of respondents expected their budgets for corporate events to be the same in 2012 as in 2011, a figure that has risen to 40 percent for the 2013 forecast.

Hot and Not: What Event Segments will Drive Business in 2012

Event Pros 'Polish the Process' for Success in 2012