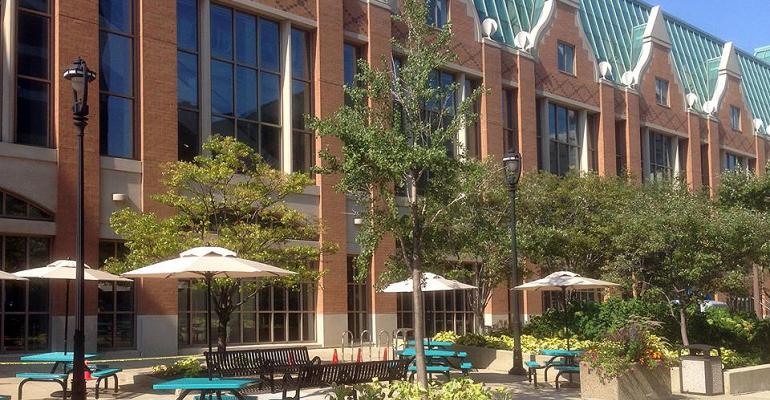 Superstar producer Ricky Kirshner to oversee the event for the DNCC

While the Republican National Convention will host live events in two cities this summer, the Democrats will take different tack. For their convention, slated for Aug. 17-20 at the Wisconsin Center in Milwaukee, the Dems will offer a “hybrid” convention, the Democratic National Convention Committee announced yesterday, helmed by an executive producer for the Super Bowl Halftime Show:

“The Democratic National Convention Committee  announced today their convention plan to broadcast from Milwaukee and across the nation, in a convention geared to reach out to all Americans. The DNCC reiterated the Democratic Party’s commitment to holding a convention that would protect public health while transforming the convention experience for delegates and viewers. Convention planners said that host city Milwaukee would anchor the events for the week, and that programming would include both live broadcasts and curated content from Milwaukee and other satellite cities, locations and landmarks across the country.

“Convention planners are also developing new ways to organize and engage online with more voters than ever before during this critical election year. Later this week, convention organizers will launch the first of a series of engagement campaigns that will allow Americans across the country to share their ideas and add their voice to convention programming

“Anchored every night in Milwaukee, the Democratic National Convention will include four nights of programming from August 17-20, 2020. The overall production of the convention’s program—including the satellite broadcasts—will be led by nine-time Emmy-award winning producer Ricky Kirshner. Kirshner has served as the executive producer of the Tony Awards since 2004, the Super Bowl Halftime Show—the most-watched television event of the year—since 2007, and has worked on every Democratic National Convention since 1992 … ” DNCC