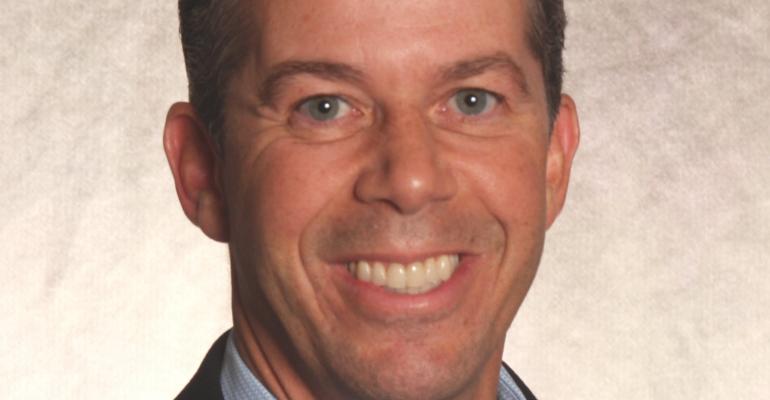 In the wake of natural disasters in major event destinations, a destination expert offers his insights.

With our constantly changing environment, one of the things that event planners need to factor into planning more and more are natural disasters, and what contingency plans are in place should this happen during the time of their program. This has definitely been the case in a number of destinations throughout North America, Mexico and the Caribbean over recent weeks. Here, we at the DMC Network--a DMC community with offices in destinations throughout North America, the Caribbean, Mexico and Central America--discuss the practicalities of what is currently going on at the local level in Puerto Rico, Orlando, Fla., Houston, and Miami, and helps portray each destination in the most correct and accurate light for event planners.

One of the major roles that all destinations is playing is "filling in the blanks" for clients--questions on the status of hotels, local suppliers, and any changes that may need to be made with their program. We are simply being an extension of the client’s team at a time when nervousness is high and reassurance is needed.  Each destination and situation is completely different, but what stays the same is the need for clients to have a reassuring voice on the ground for them, one that will give the right advice for that client at that time.

UDDATE ON PUERTO RICO
In terms of the situation in each destination, Puerto Rico has definitely experienced substantial damage. However, the majority of what is featured in the news has taken place in municipalities that are not visited by tourists, where construction is mostly wooden. Infrastructure to the metropolitan area has been minimally affected by comparison and has been mainly aesthetic--toppled trees, broken traffic lights, and debris being the main issues. Most establishments in the metro area are back to operating at a reduced schedule, and the current curfews in place are slowly extending, which is helping locals to conduct business.

Though the storm left the island with zero power, each day more and more areas are being energized, and running water has already been restored to over half of the island. Access to gas stations, supermarkets, and overall commerce has improved significantly. Most of the ports are open, and airports are increasing flights each day and are expected to return to normal schedules soon. Most hotels are open and housing U.S. federal emergency agency staffers and other other first responders.  All hotel activity is expected to return to normal by the end of December, and most vendors are already prepared to start operations again.

UPDATE ON ORLANDO
Orlando saw effects of Hurricane Irma on some of its major attractions--Disney World, Universal Studios and SeaWorld were all closed for two days, but are operating as normal again. Some attractions are still affected, such as Walkway @ Gatorland.  The airport was closed for two days, as were various city services. Power outages were common for up to one week, but again are all back to normal now.  From a program operation level, client programs due to operate in the short term continued to go ahead, with the major change being on water activities, which needed to be replaced.

UPDATE ON HOUSTON
In Houston, airports were closed for four days, with many hotels also being affected during the height of Hurricane Harvey. The theater district was hit particularly hard, with several venues in this area due to stay closed for a number of months to refurbish and make usable for visitors.  As in the other destinations, the majority of damage has happened in residential areas--with schools, churches and homes suffering damage. Processes are being put in place locally to continue services for local residents.

UPDATE ON MIAMI
Miami overall was very much spared, and not affected in the same way as other destinations. The storm here was anticipated eight days out, which allowed for extensive planning to be put into place. For example, Miami Beach was evacuated in advance. Flooding occurred in downtown Miami, but waters receded quickly. Sand that was forced onto roads, fallen trees, and debris were cleared quickly.  Airports and shopping malls all reopened quickly, and hotels were able to react well given the long lead time and minimal damage, with groups being rebooked for future dates with no financial penalties.

What is truly heart-warming to see are the amount of admirable good news stories that are coming out as a response to these natural disasters by the hospitality community.  In Puerto Rico, industry colleagues are participating in debris-cleaning efforts along the restaurant and hotel tourist areas.  In Orlando, hotels are suspending their pet policy to allow guests to bring animals and avoid people having to make a choice between seeking self-shelter or abandoning pets. The Hyatt Regency in Orlando has welcomed more than 800 dogs alone!  In Houston, an entertainment vendor called J&D Entertainment provided actors and characters to entertain children in shelters, and in Miami, the Miami Heat Basketball team has pitched in to assist with 150 pets left homeless--feeding, hydrating, and placing pets safely onto a plane to evacuate safely.

Most clients are continuing with the planned events in each destination, with many now including a charitable component to the program that had not been in place initially, as a way to give back to the city. This is another good example of the hospitality community coming together to give back to the destinations in which they are operating.

Dan Tavrytzky is managing director of The DMC Network, which is included on the latest Special Events "25 Top DMCs."

From his years spent with Starwood Hotels & Resorts to his work with the Scottsdale Convention & Visitors Bureau to his role as the vice president and general manager of Southwest Conference Planners, he has learned how to deliver experiences and events attendees will appreciate and remember.

Tavrytzky holds a bachelor's degree in Hotel/Restaurant Management from Northern Arizona University and an MBA from Arizona State University.