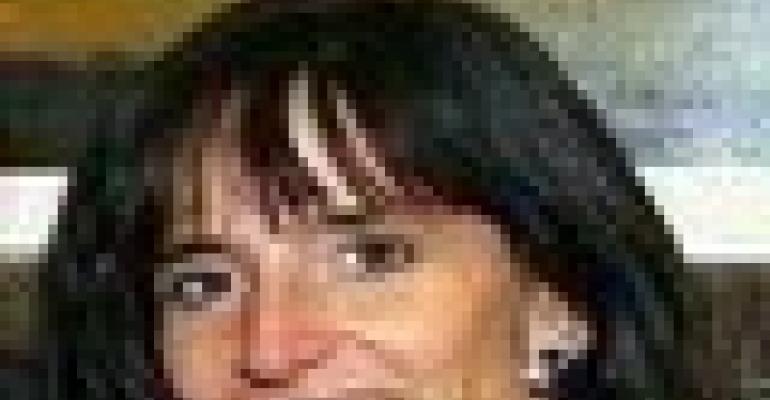 The Heinz event team is dedicated to making a difference.

Famed food company H.J. Heinz is a great big business that inspires great big devotion on the part of its employees. And nowhere is this clearer than with the event management team.

Take Danielle Kowalkowski, associate director of sales operations for Pittsburgh-based Heinz North America. Although she came to Heinz en route to a career in corporate law, she was promoted to what she calls a “cool job in sales” and decided to stay. And stay she has: “It will be 20 years this month,” she notes.

The same goes for Amy Kushik, Heinz North America's manager of meetings and events. After working in marketing for some well-known restaurant brands, she took an administrative job at Heinz “to get my foot in the door,” she explains. Her work has included a brief stint in procurement, but she has invested the most time — 10 years — in meetings. “That's where my love is,” she explains.

Besides deep dedication to their work, both women are also always pushing forward. “You have to be taking it to the next level,” Kushik says, “asking, what could we do better? What are the new ideas right around the corner?”

The Heinz meetings and event team is directly responsible for some 40 meetings each year and supports another 20 or so. The work ranges from powwows for salespeople to meetings between high-level executives from Heinz and its client companies.

The highlight of the event roster, according to Kushik, is the annual Heinz North America Forum — a three-day event that brings some 1,500 employees together. “It's such a fun time,” Kushik says. “To communicate with everybody, to get them the tools, insights and strategies that make the company better, really makes a difference.”

Indeed, making a difference was the soul of the most recent forum. Keying on the incredible difference that a small change — between 211 degrees Fahrenheit and the boiling point of 212 degrees — can make, the event team used thorough planning, including coordinating four separate production teams, to ensure that attendees felt the content, delivery and experience were customized just for them. The event has been nominated for two Special Events Gala Awards (see page 19).

As the team developed the concept for the forum, “We felt that people were already working very hard here, so we didn't want to tell them, ‘You have to work harder,’” Kushik says. Instead, the program challenged attendees to find one thing they could do not only to make their work at Heinz better and more effective, but also their home life better and more fulfilling.

The result: “People loved it,” Kushik says. “It really resonated with them.” And the proof: Post-event surveys revealed that attendees had begun changing aspects of their lives within just one week.