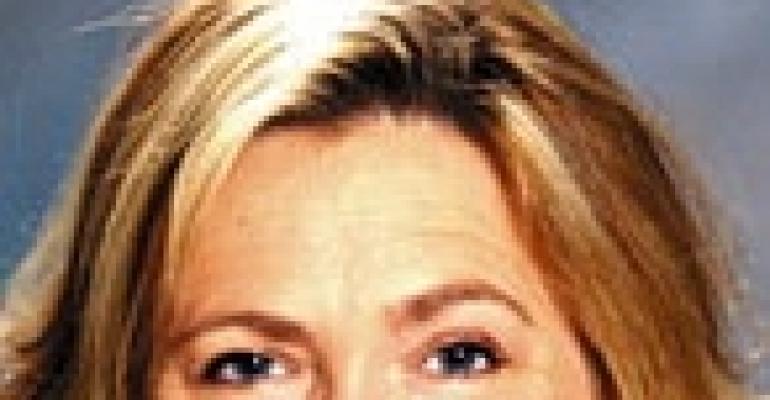 I am all for giving to charity, but think with me for a minute.

My friend who worked this [law firm holiday] party for years used that money for holiday gifts to his family; he now has no income for December. Other small business suppliers--the caterer, florist, lighting guy, dance band and janitors--also depend on the income from this holiday party. Now instead of them earning a living at their craft to supply a happy holiday for their families, they are struggling.

Let’s go a little deeper. A lot of people go to this party; it is a coveted invitation. Wives and girlfriends buy the perfect dress, get nails done, hair styled. Men get their cars detailed, shoes shined, a haircut, a new shirt and tie. A couple would have an economic impact on small retail shops like hairdressers, nail techs, boutiques and car detailers.

Some couples get a babysitter for the occasion. All year long they hardly go out, and their middle-income lifestyle of two kids and a dog doesn’t give them the time or energy. They make special use of this event to “do it right,” rekindling their romance. After merrily dancing and partying, they stay at the small hotel a short cab ride away from the event, then sleep in next morning.

Meanwhile, the babysitters been set up with the shopping Mom did to help keep her kids engaged while out--purchasing coloring books, crafts, treats and a video, and left some cash to call the local pizza company. A typical couple might spend a conservative $600 getting ready for the party of the year.

Now not only the babysitter’s holiday spending money is gone, but the hotel is at the lowest occupancy rates ever and not scheduling the housekeepers any hours, the craft store laid off some cashiers, and the cab drivers are idling expensive gas away. The local pizza shop is closed; his big holiday season sales tanked.

Why? Because every couple, party supplier, entertainer, server--every person who would have been at that party, all with families--stayed home and made spaghetti. They are fighting about money, the kids are crying and the dog is hiding.

So, let’s talk about things that typically happen at this gathering. Networking opportunities abound at this year-end party. New business deals are coming together, competitors are letting down their guard for good tidings, and singles are mingling. This party is noted as “the kickoff to the holiday season.” Dare I say ... now it doesn’t even feel like the holidays. Yes, I dare! No one is shopping because no one is working.

Because of perception, we have created some big local economic problems, not including any of the business deals and weddings that come out of such an event. My simple math says we are talking about a lot of money.

A solution: It’s an oldie but a goodie. Have the party, ask guests to bring a small gift for the charity, then the law office matches the gift. That’s pretty big donation. Everyone keeps working and creates a positive impact to our economy.

Instead, all of us are standing in line at that needy charity, and the $150,000 [donated to charity by the law firm in place of hosting the holiday party] just isn’t enough to go around. There are too many hands out, from too many industries. Many feel embarrassed. It’s the first time they couldn’t provide holiday gifts for their family.

The line could be shorter this year--it’s not too late!

I am not naïve enough to think that every business had a stellar year, but some did. Just because stocks and real estate are down doesn’t mean the human spirit has to be too.

Some friends told me they were “relatively unaffected by the downturn, they bought their house years ago and didn’t have any money in the stock market.” They decided to turn in their Hummer for a Prius because “it was the right thing to do.” When they go to holiday parties this year, who knows, they might run into a real estate agent with the perfect new green-friendly house for them.

My economic (and optimism) stimulus plan: Party this holiday season! Life’s too short not to be celebrated!