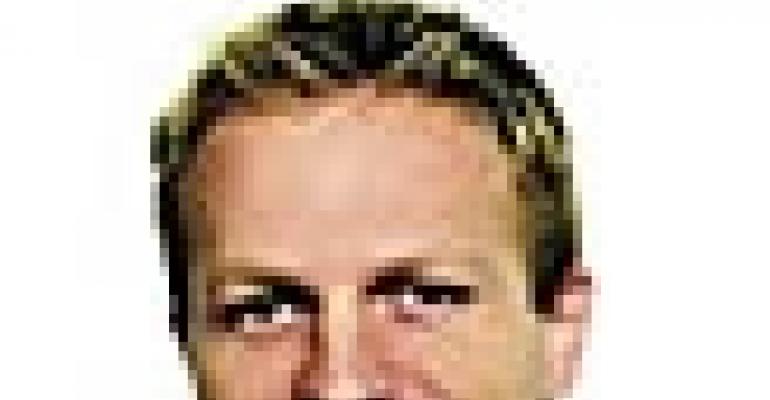 WHILE MOST SEGMENTS of the event industry have reported market shifts since the first signs of a global economic slide, Chris Janese says the past three years have had a particularly profound impact on the entertainment sector. During that time, “the market has done a complete 180,” notes the executive vice president of corporate communications firm TBA Entertainment Corp., San Diego, which claims $45 million in annual revenue.

Three years ago, clients' most pressing entertainment questions were, “How big can you get, how impressive can you get, how unique can you get?” Janese says. These days, he notes, even those corporate clients that have retained “decent” entertainment budgets are looking for restrained entertainment options. “What you end up doing sometimes is creating a program that is extremely high-end from a quality standpoint, but doesn't send that ‘Elton John’ message,” he explains. More important than the over-the-top spectacular, these days, is a thematically linked series of smaller acts, or a custom CD — “Something that makes it look like [the client] did something special that guests could never just go buy a ticket for at the local amphitheater.”

Janese points to a recent event for client Microsoft as an example of today's entertainment trend. Describing the Bill Gates-hosted meeting of several hundred international CEOs as a kind of “think tank,” he notes that the audience was made up mostly of men. As a result, “Nobody wants to dance, nobody's going to sway back and forth,” which added to TBA's challenges. When originally scheduled performer Burt Bacharach had to pull out a week before the show due to serious illness, things got much tougher. Janese says his company saved the situation by booking Lionel Richie for an intimate piano show during which the singer discussed how and why he had written his songs, engaging the group in a “cerebral” experience — a perfect fit for the intellectually charged audience.

Along with matching act to group, Janese counts “managing expectations” as TBA's top priority. “We know how much we can push the artist with the client's requests and when it's time to tell the client ‘no’ — when one more request is going to push the artist over the edge.” One way to ensure a comfortable experience for everyone is to get the client to put all demands on the table at the time of contract signing, he adds. “Once the deal is done, everything else you ask for becomes something extra.”

A smart start is much more likely to lead to repeat business — the surest sign of success, according to Janese. “The greatest response a client can say is, ‘We'll see you next year,’” he says. “That shows they felt that you brought value to the occasion.”

“People have really embraced the idea of using entertainment as a communication tool. It's not just, ‘We had a chicken dinner — now let's watch a show.’ They really put a stake in the ground. They're using it to say who they are and what they think of that audience.”

“I go hang out in the bathroom after a general session or other entertainment show because I want to hear what people are talking about, and that's where you hear it. You want people saying they saw something different or exciting or they were invigorated by what they saw.”