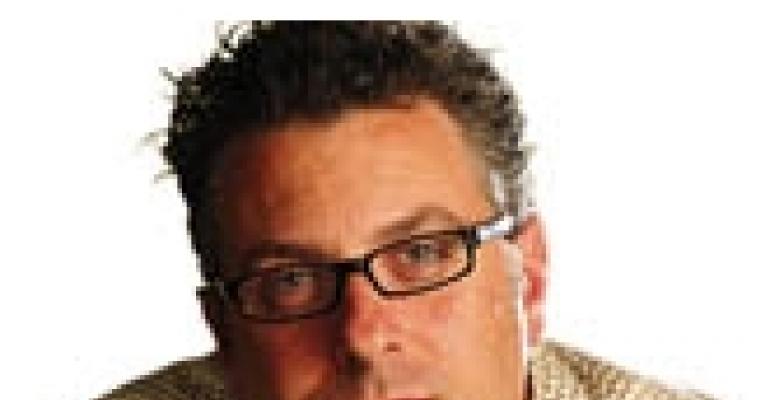 For one event design and production company, the total came to $12,500. For another, it was nearly $15,000. Was this profit from event services they provided to a client? No, it was what they spent to respond to a client's Request for Proposal.

Many independent event planners agree that the cost of responding to an RFP has gone up in the last five years. Planning the Globe, based in Mount Pleasant, S.C., has invested roughly 50 percent more time and money responding to RFPs this year than last, says marketing and business development manager Christopher S. Greenslade. For Andrea Michaels, head of Extraordinary Events in Sherman Oaks, Calif., the cost has “probably tripled at least,” she says, thanks in part to the fact that she is going after larger jobs.

Many factors are blamed for driving up the cost of proposals. Clients deciding to go ahead with events on short notice “has impacted the additional number of staff members needed to respond [to RFPs] in time,” says Kathy Miller, president of Total Event Resources, based in Schaumburg, Ill. “It's difficult to have a team working on executing the business and then responding to new business.”

Janet Elkins, head of Los Angeles-based EventWorks, notes that the buyers of event services today can be choosy. “Increased competition in the event industry requires us to really make sure we go the extra mile, and that means spending more time in analyzing the RFP and crafting the response,” she explains. “This includes bringing in more freelance creative designers, hiring professional photographers to take photographs of demos and proposed designs, creating detailed floor plans, and hiring rendering artists and graphic designers so that we can really show our vision of the event to the client.”

Compounding the problem, clients today want a more sophisticated proposal. “Many RFPs now require detailed financial statements as part of the response,” Elkins adds. “While we completely understand that a planner hiring an event company wants some kind of assurance about a supplier they have no previous relationship with, having to comply with some of the requests now requires hiring an accountant or even a lawyer, both of which add significant costs to the bottom line.”

And does the new detail required in a complex RFP really show the independent's talents? “Some of the RFPs are so unsophisticated and vague that our work is doubled just in communication, trying to get the pertinent information that we need to respond adequately,” explains David Merrell, founder of Los Angeles-based An Original Occasion. “The key to the entire process is finding a way to get into the head of the decision-makers, and that can be difficult since we rarely know who they ultimately are.”

Michaels notes the pitfalls in RFPs that ask for extensive detail on the vendor's subcontractors along with what she dubs “the latest and greatest: Clients put in the RFP that regardless of whether you win the business, they have the right to use your ideas, renderings, etc., at will, and before they will consider you, you must sign a paper to this effect.”

While independents are willing to invest in high-end proposals, they resent being short-changed by a client who might be only window-shopping. “Sending an RFP to eight to 10 to 15 companies is ridiculous,” says David Fischette, CEO of Go West Events & Multimedia, Westlake Village, Calif. “Clients also need to clearly disclose if they are tied to an incumbent and are merely going out to bid to appease the procurement department. To make a production company spend thousands of dollars and countless hours on a proposal that the client clearly has no intention on selecting is completely unethical and just short of stealing.”

Indeed, the growing clout of the client's procurement department — whose mission it is to scrutinize and control costs — places new burdens on independents trying to win a bid.

This pressure has been felt far longer in Europe than the U.S., notes Richard Foulkes, director of special events and productions with London-based Imagination, and it has changed the way clients look at potential vendors. “It becomes a shift from buying event specialists to buying professional services,” Foulkes says, in turn affecting how wise vendors draft their proposed budgets. “Suddenly you have to think about how you are going to price your services. It becomes a completely pass-through process — no hidden markups but a separate line item for professional fees. Coffee is still 10 cents a cup, but I also charge for the time I spend thinking about buying it and going to buy it.”

Although some independents fear that the rising power of the procurement department will drive their revenue down, Foulkes disagrees. “A good procurement person never wants you to go out of business because if you are serving their company, they never want to be let down,” he says. Instead, “they want you to make a reasonable profit, and in conjunction with them, you can talk about volume.”

TIME FOR A CHARGE?

Indeed, the lingering question for many independents is, can they charge for some portion of a proposal? “If we make the decision as a company to charge for our proposals, there is always someone else out there that is willing to do it for free in hopes of getting the job,” Miller notes. “I believe our industry is afraid to say things are changing in our industry, and we have to change the way we do business.” She pro-poses the creation of a task force to standardize the RFP process. “We aren't saying ‘no, we don't want the business’; we are setting the standard for what the future requires in order for us to make an honest living.”

Read more comments from independent planners on our Web site at specialevents.com/mag/RFPs. And for the other side of the story — what in-house planners issuing RFPs like and don't like about the proposals they receive — see the July issue of Special Events Magazine.