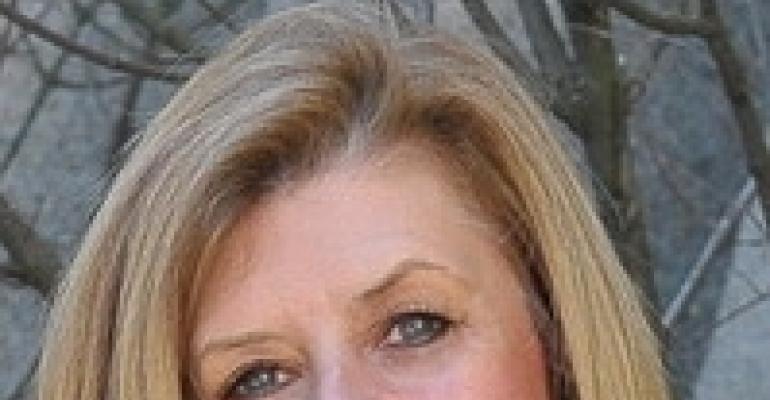 A career that has blossomed right along with the event industry brought Brit Sally Webb to American shores and a burgeoning business.

“I never grew up wanting to work as an event producer,” says Sally Webb, CSEP, founder of The Special Event Company, which celebrates its 26th anniversary this year. And why not? “The term and the industry simply didn't exist,” she notes, particularly in 1970s London.

While Webb has always had a knack for “managing large groups of people” and excelled at her early career in public relations, it wasn't until 1986 that she decided to plunge into the fledgling field of event planning. She wound up naming her firm The Special Event Company “without really realizing what a good name it was to grab,” she says, “as it would become the generic term for our profession.”

A combination of skill, intuition and, she adds, “some very lucky breaks” put Webb's firm firmly on the British event map. One such break: An early client happened to become Lord Mayor of London, giving The Special Event Company entree into the world of high-level fundraisers

So strong was The Special Event Company's relationship with Duke that in 2005, Webb opened an office in North Carolina. Her U.S. base enables her to oversee corporate events for big-name clients including Pepsi and the NHL as well as the region's growing pharmaceutical and technology sectors.

Six years ago, Webb launched the Academic Event Professional conference to provide university event planners with the same access to professional development education enjoyed by their corporate-planner counterparts. “We keep the conference low-cost and run it alongside The Special Event, which co-promotes it with us,” Webb notes. “It's a great partnership, and AEP attracts up to 200 attendees from most major universities across the U.S.”

Most recently, Webb and her associates launched International Meeting Planners as The Special Event Company's pharmaceutical meetings arm, which fosters partnerships that bring business from across the U.S., Europe, the Middle East and Asia.

Though her ambitions and operations are decidedly international, “In 2008 I finally had to accept that I really did live in the U.S. and stop pond-hopping,” Webb says. “I obtained my green card, then like in all good love stories, met my husband — a British caddie on the U.S. PGA Tour — and married in November.” She adds, “I really do have a lot to thank that TSE session for!”