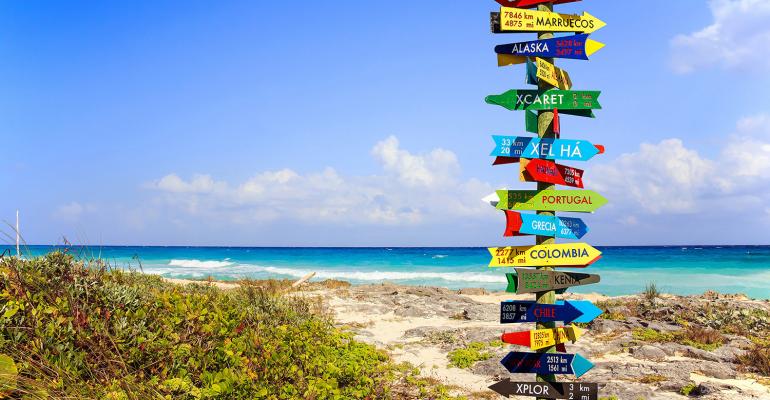 Second-tier Destinations Come out on Top for Incentives

How to please the "been there, done that" incentive crowd? Give a second look to second-tier destinations.

As incentive travel planners cope with budgets that aren’t keeping pace with rising costs, some are finding new appeal in so called “second-tier destinations.” Not only are such locales generally less expensive than glamorous world capitals, but they also can provide new excitement for the jaded incentive traveler, says our sister publications group, MeetingsNet:

Anyone can book a trip to Rome or Paris, and most incentive winners probably already have. Pamela Swank, president of Desired Performance Solutions Incentives, says, “The client is not hiring you to create something that you could book on Expedia. They want something unique.” Beach destinations are as in-demand as ever, but there are bragging rights associated with staying in a 17th-century castle in Puglia, Italy, or one of the 17 luxury hotels built on the Croatian coast in the last two years because few friends and colleagues can identify them on a map.

Experience Is Everything: Just because a destination doesn’t have the infrastructure to host an incentive group doesn’t mean its off-limits. Kathy Nugent Delidow, vice president of client solution development at ONE10, took a group of President’s Club award winners staying at a resort in Miami on a day trip to Cuba on a private plane. She says, “They had an immersive experience riding around Havana in vintage cars, but we took them back to Miami at night.” Delidow says that when a group is used to luxury travel, “It’s the experience that counts” … MeetingsNet