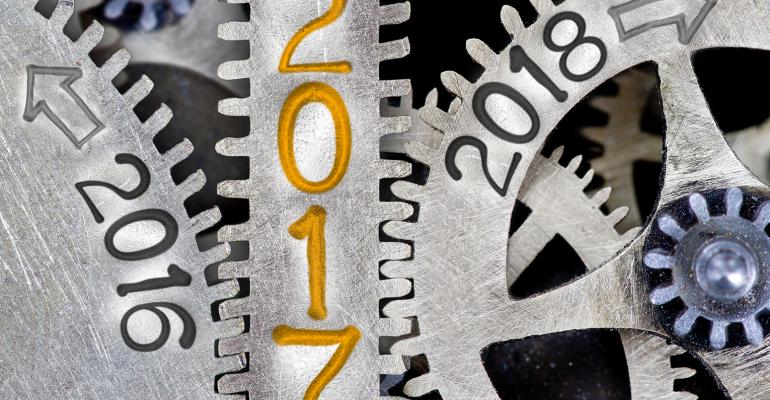 Every year, Special Events commissions a research study from Penton to forecast trends in the corporate event market, both for the current year and for the coming year.

See the full story—including 10 years of look-back data—in the Summer issue of Special Events. Not a subscriber? We can fix that—just click here.