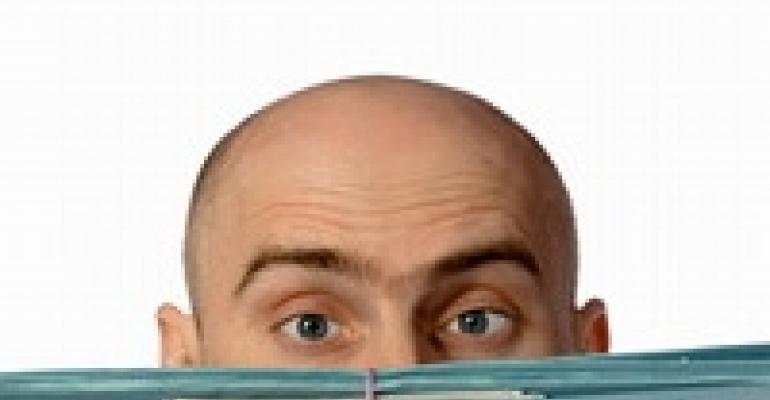 Although breaking into new markets and offering new services can be vital to surviving a recession, the process often takes more time and costs more money than special event businesses originally planned. These findings were presented at the session "Targeting New Markets in Challenging Times," held Aug. 8 during ISES Eventworld in San Francisco.

GO WITH YOUR GUT?

While the companies eventually succeeded, their approaches varied widely. Some researched the potential new markets extensively while others relied on gut instinct. Webb noted that her U.S. expansion of her London-based company was totally "client-driven."

Respondents openly admitted that they did not foresee the problems they would encounter. These included international currency fluctuations (which led to money-losing projects), resistance of staff to the new project, culture clashes and the risk of diluting a strong brand. As one respondent said, "Your client is in China. The event is in France. When do you sleep?"

Many respondents said their new ventures took far more time and money than they initially expected. And even careful planning was no guarantee of success; one respondent said, "You do everything 100 percent textbook and for some unexplained reason, the outcome was an absolute disaster."

Despite today's tough challenges, McCulloch noted that half of the top Fortune 500 companies started in times of economic uncertainty. "Recessions are a great time to find the motivation," he said.

10 Things You Need to Know to Ride out the Recession