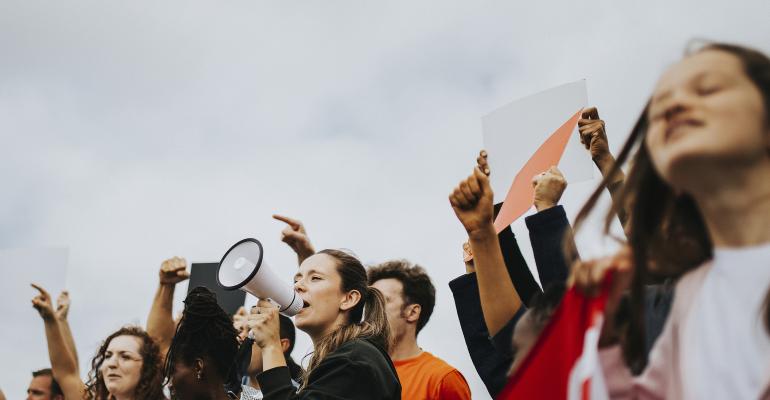 Tips for Dealing with Event Boycotts

Harsh restrictions on abortion signed into law in Alabama and Georgia last week have already prompted boycott threats. Companies operating in those states, ranging from Toyota to Netflix, as well as an Alabama music festival have been targeted by pro-choice activists, according to Reuters.

What if your next event is a boycott target? A new “toolkit” offers tips for addressing the issue, says PCMA:

Seven out of 10 meeting and event planners are familiar with travel bans and destination boycotts—intended to undermine the passage of controversial legislation—but of that 70 percent, only 5 percent feel “very prepared” to address them, according to a recent study cited in the newly released “The Weaponization of Travel Toolkit: Dealing with a Travel Ban or Boycott Around Your Event.” The toolkit, a joint project of Destinations International, U.S. Travel Association, and Meetings Mean Business, provides messaging, materials, and alternatives for event organizers who “have been caught in the crosshairs” of travel bans and boycotts.

In terms of attitudes, according to the toolkit, 80 percent of event planners believe a better or just as acceptable alternative to a travel ban or boycott is to work with local stakeholders to ensure discriminatory policies will not be enforced. Forty-seven percent said adding a session to their conference program that focuses on advocacy was preferable or equally effective to a boycott.

The toolkit, which was developed based on conversations and surveys conducted with meeting and event planners in 2018, offers strategies and tips for event organizers to effectively deal with travel bans and boycotts, across four categories: planning and preparation; key messages; crisis response; and sample communications … PCMA

Dorchester Hotels Threatened with Boycotts over Brunei's Sharia Law
May 07, 2014