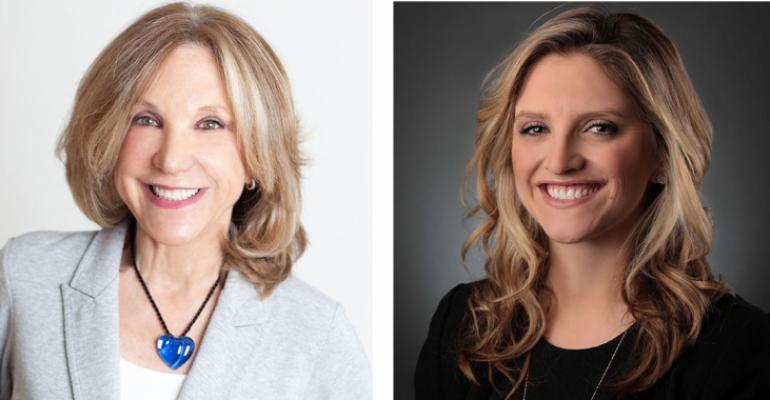 Alisa Walsh has joined Ted Bowers as co-owner of Los Angeles-based EventWorks, included on the latest Special Events “50 Top Event Companies.” She also steps into longtime company leader Janet Elkins' role of president, assuming the full responsibilities of this position. Walsh joined EventWorks in January 2016 as director of business development. Elkins, a fixture in the event profession, won the Special Events Gala Award for Lifetime Achievement in 2009. “I am proud of my achievements over 30-plus years at the helm of the company but I am also very happy to scale back my work life and apply my skills in new personal adventures,” Elkins said in a statement. “Alisa and I have worked together closely over the last four years, with a seamless transition already in mind. I am absolutely confident in her readiness."

Washington-based Destinations International has announced that Gail Mutnik has joined the organization as director of meetings.

Susan Davis International, a full-service international special events and public relations agency headquartered in Washington, has brought on Abby Eastman as director of events and communications.

Irvine, Calif.-based 360 Destination Group, a full-service destination and event management company included on the latest Special Events “25 Top DMCS,” announced the launch of its Creative Services division, positioning the company to be “the go-to DMC for creativity and innovation in the meetings and events space,” management said.

Groups360, based in Nashville, Tenn., has announced the addition of Lorie Lambert to its leadership team as vice president of engagement, where she will oversee the company’s strategic efforts with both the InterContinental Hotels Group and Marriott International brands.

Kirk Carnes to has been promoted to assistant general manager of Orbus Las Vegas.