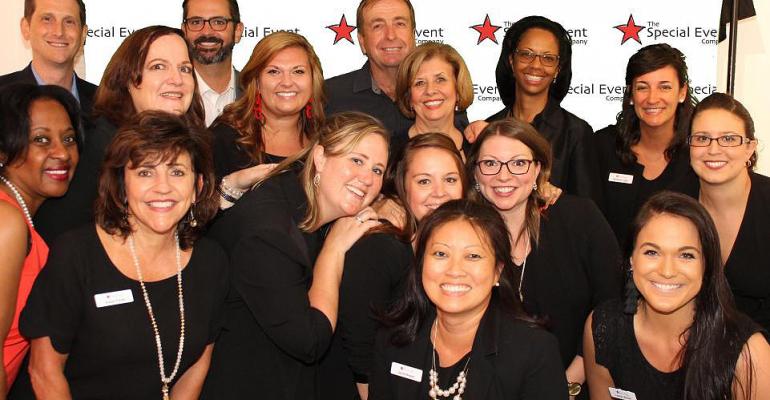 Balich Worldwide Shows, based in Milan, has been named to produce the Formula 1 Milan Festival, slated for Aug. 29 to Sept. 1.

Ari Hughes has been appointed director of entertainment sales for the Park Hyatt New York, with responsibility for overseeing the entertainment, fashion and sports markets.

Lester Robinson has been named sales director for the Washington region for Visit Denver.

The Nashville [Tenn.] Convention and Visitors Corp. has appointed Andrea McFadden and Artrice McNeil to lead regional sales efforts for Washington market. McFadden takes the role of director, Mid-Atlantic regional office, and McNeil will serve as director of national accounts.