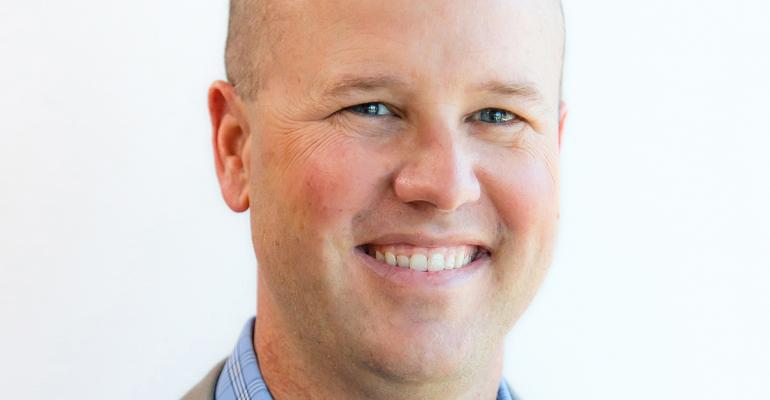 Fairmont Chicago Millennium Park announced the appointment of executive chef William Schultz; he will will oversee all culinary teams and efforts at property including Columbus Tap, in-room dining, and special event and banquet culinary operations.

The Los Angeles Convention Center has named Patrick Smart as the new general manager of Taste of LA by Levy and Scott Banks as the new vice president of security and guest services.

Stamford, Conn.-based foodservice contractor Centerplate has announced it has been awarded the long-term contract with the World Market Center Las Vegas to provide hospitality and foodservice at the venue.

Town and Country Event Rentals, headquartered in Van Nuys, Calif., has opened a “will call” outlet in Pasadena, Calif., enabling clients to pick up small orders.

Just Bars has hired Sara Maya as a new sales and marketing assistant manager for its Florida locations.

The Hampton Inn in New Smyrna Beach, Fla., has announced Lilli Sheller as director of sales.