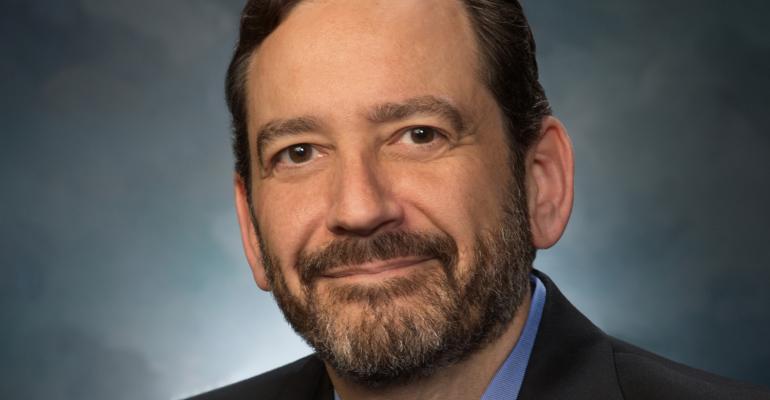 Chicago-based PRA, included on the latest Special Events “25 Top DMCs,” has announced that Mike Fiber, previously chief operating officer, has been appointed CEO. Tony Lorenz has stepped down as CEO to pursue other opportunities, the company said.

Ruben Gomez has been promoted to director of design at AOO Events, headquartered in Los Angeles.

Cleveland-based Rock the House Entertainment Group has announced new ownership, with chief operating officer Ryan Konikoff acquiring the majority share. Rock the House founder and CEO Matt Radicelli will remain at the helm of the company. 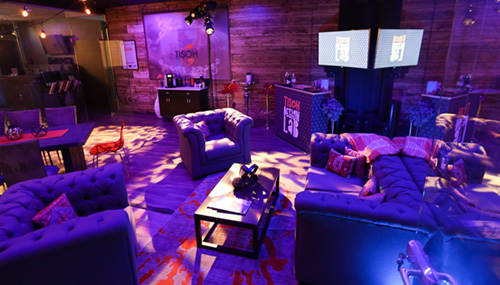 The International School of Hospitality in Las Vegas has unveiled its newly reimagined special events design lab (shown above). The lab is an ever-changing special events space, featuring the latest in event decor and lighting. “This lab is a special resource for both our students and the hospitality community. It provides space for a rich, hands-on experience with colors, decor and themes, where the best in the business can spark conversation on how to effectively create and design world-class meetings, events and weddings,” said Timothy M. Lam, TISOH executive director. The award-winning designer, Lenny Talarico CSEP, CHE, Las Vegas director of sales for Blueprint Studios, has more than 25 years of experience as an innovator in event design and production.

Miami-based Front of the House has named Matt Merkle as vice president of sales.