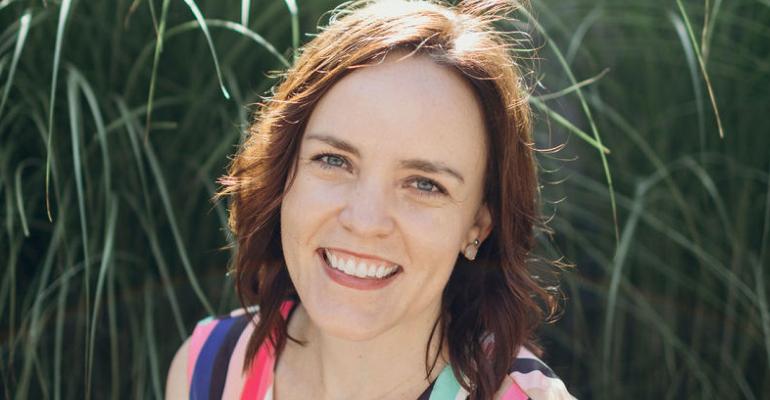 VisitLex of Lexington, Ky., has announced that Stephen Barnett has joined the team as a new destination sales manager. He will work with leaders in Lexington and throughout the U.S. to attract meetings and events to the city.

Whitsinville, Mass-based Access TCA has announced that Wendi Sabo has joined the company in the role of vice president, marketing and communication.

Do you have special events business news to share with us? Please send it here—thank you.