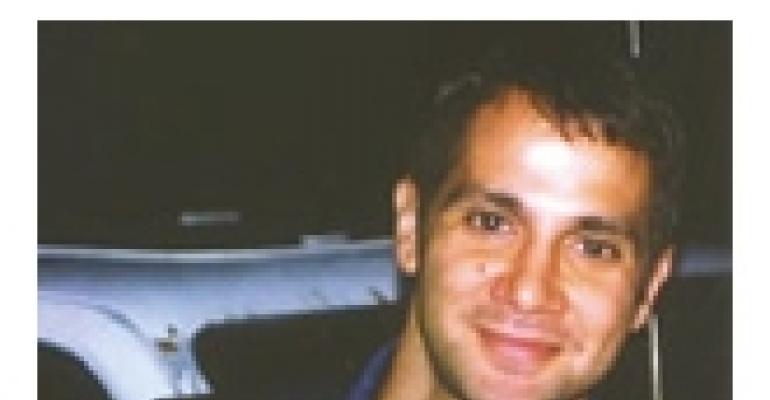 Growing up on the Caribbean island of Trinidad, Sean DeFreitas didn't have much in the way of worldliness. What the self-described “baby fish from a little island” did possess was a vision for his own future.

“When I was a kid, I told my mom I wanted to design costumes for the rest of my life,” says the former National Junior King of Trinidad's renowned annual carnival, crowned in honor of his creative costume design. And in his own unconventional way, that's exactly what he's done.

DeFreitas' 10-year-old Dania, Fla.-based Designs by Sean was founded on the notion that costumes can form the foundation of the entire event environment, he explains. The idea took shape in 1994, when DeFreitas, with $3,000 in the bank and a rented warehouse, started his own company after the event firm that had employed him for five years went belly up. “I thought, ‘There are tons of people out there doing events all over the world. If I'm going to succeed, I have to find my niche.’”

Fortunately for the textile-minded designer, his entree into entrepreneurship came at a time when the industry was transitioning from a prop focus toward soft goods and fabric forms. The change had everything to do with advances in event lighting, he says: “If you have intelligent lighting, you're not going to hit it on a giant clown prop, you're going to hit it on a wall of white fabric, where you can do 10 different things with it.” And it was a boon to DeFreitas; he capitalized on it with the hand-painted linens, vibrant stretched sails and fabric sculptures that became a Designs by Sean signature.

A decade later, the designer's dedication to textiles still evolves. In recent months, DeFreitas has turned his attention to human sculpture — original creations that combine costume, prop and the interactive element that has become critical to successful corporate events. Examples include the human lamp: “The person forms the base, off her back comes the shade, and her head is inside the lamp — plug her in and she lights up,” he laughs. The human vase, meanwhile, costumed in a dress that mimics a floral vessel and crowned with a 5-foot-high floral arrangement “is not only a great floral entrance piece, but she can greet people as they come in,” he adds.

Such inventions have not just helped the designer drum up enough business to fuel a firm that now offers full-service event planning, employs 14 and handles close to 40 major events annually. They have also lifted him to the top of his profession, as evidenced by the seven Gala nominations he just earned. Indeed DeFreitas is living out his dream. “I would pay to get more hours in the day to do what I do,” he says. “That tells you you're doing something right.”

“With fabric, I think, ‘What can that fabric become? What can I make it do, other than just be a tablecloth? How can it perform as something else?’ For example, we just built a human tree. When I went to create it I remembered a fabric I had bought the year before that, at the time, I thought could sort of look like bark. I took it out, quilted it, made it three-dimensional, and it became that tree.”

“I love shopping, going out, finding something fabulous. There's that moment when you look at it and the whole event flashes before you based on that one thing. It's so great to take that, and, six weeks or two months later, make it into an event that touches someone's life.”

“We can all do amazing parties, but nobody is going to be perfect. Perfection is only found in nature. So every morning I spend two hours in my garden. It has shown me so much about lighting, about shadows and drama, about shapes and forms. When I come to work in the morning, I am so high on life because I've spent two hours in my garden. I'm totally relaxed, totally focused.”