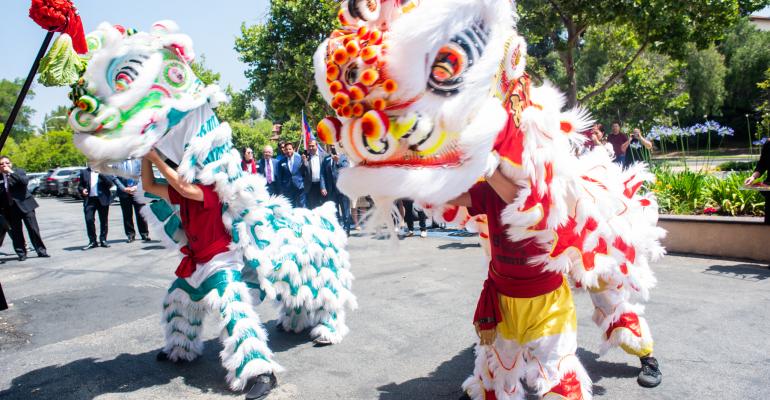 Lunar New Year – Celebrating the Year of the Rabbit

Ideas for celebrating the Lunar New Year on Jan. 22

Ready to ring in the Lunar New Year with fun and entertaining event ideas? Take your Lunar New Year Celebration and spruce it up in time for the 2023 Year of the Rabbit. The long-time celebrated occasion is a time to commemorate prosperity, health, and good fortune with friends and family.

Lunar New Year is the perfect opportunity to learn about your employees’ and clients’ cultural traditions and backgrounds. Recognizing and celebrating their racial, ethnic, and cultural backgrounds is an effective strategy in building long-lasting relationships with them. 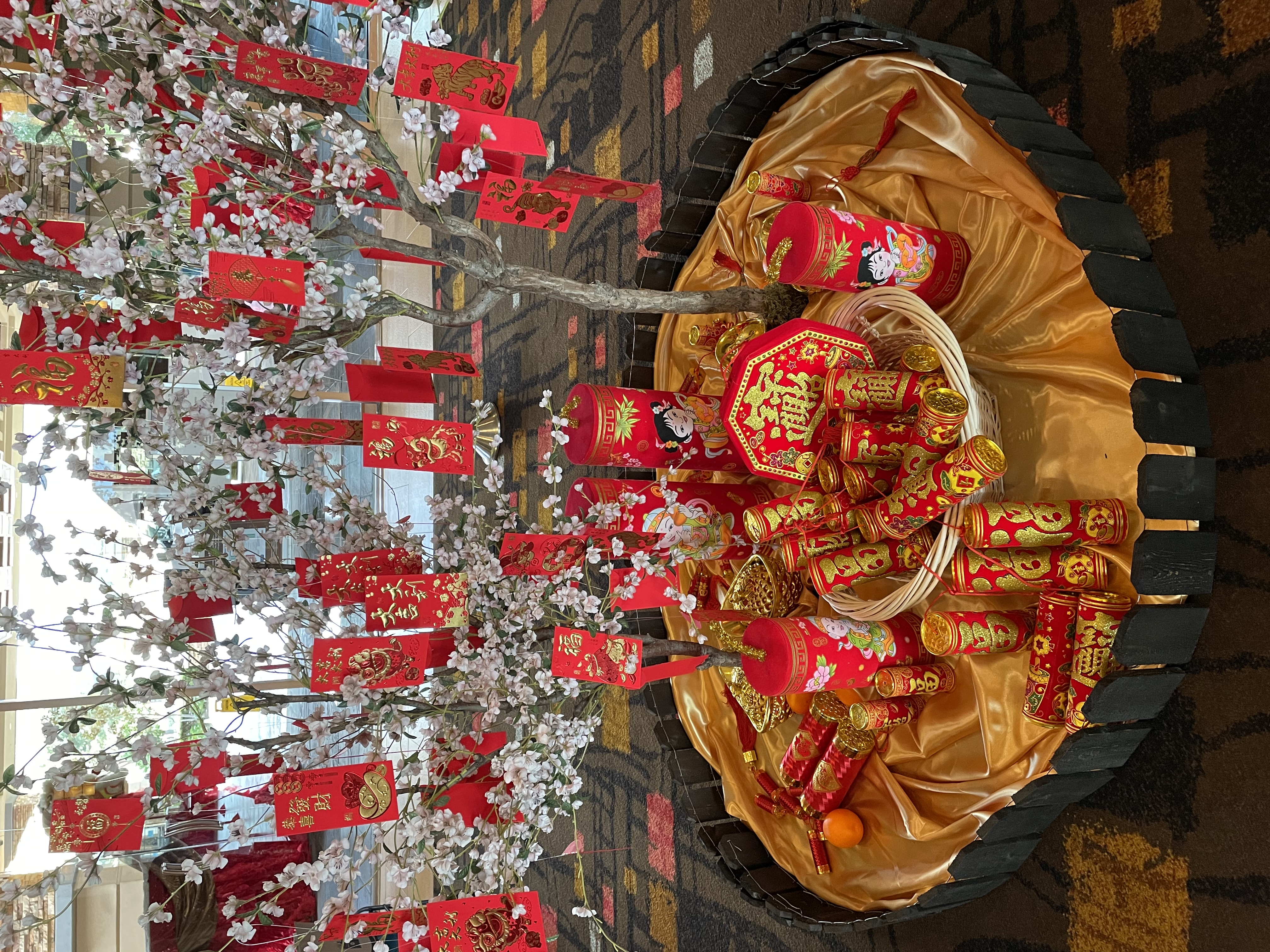 Dumplings, noodles, and tangerines are just some of the elements that make this celebration tasty and flavorful. Activities also include giving out red envelopes, calligraphy classes, and lighting lanterns and firecrackers. 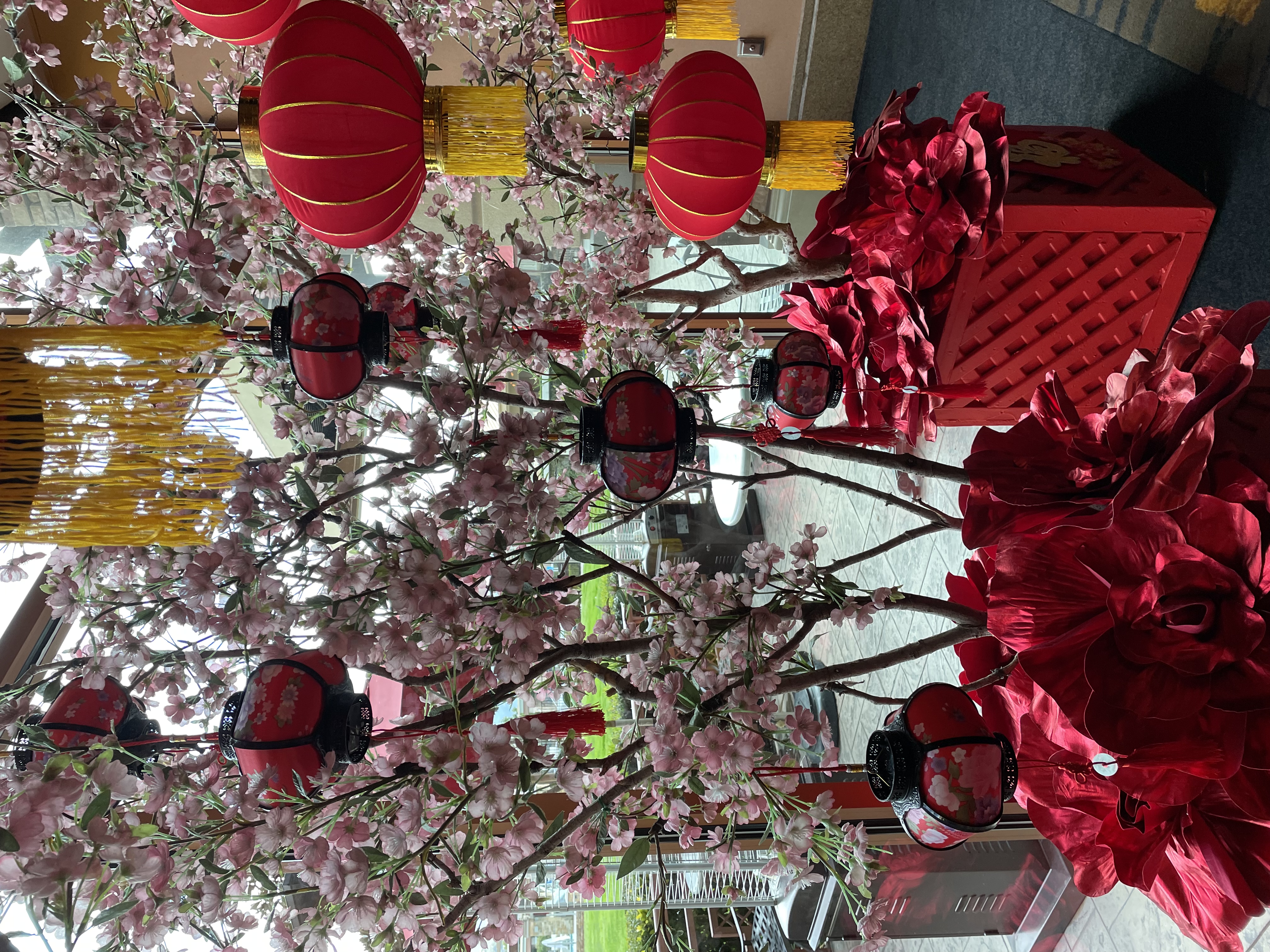 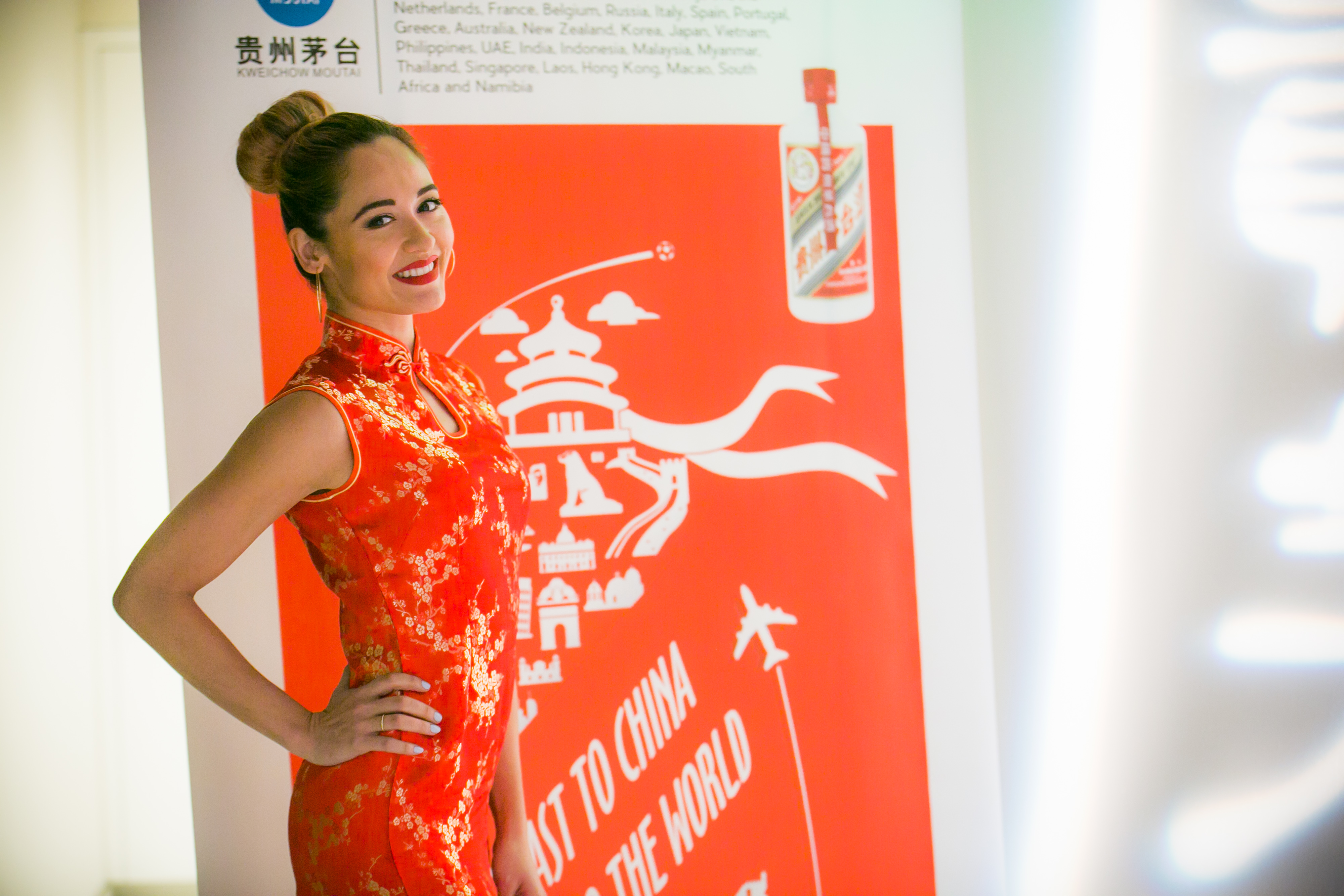 Some other fun Lunar New Year tips are:

Here are Some Fun Facts about the Lunar New Year!

A lunar calendar is a calendar based on the monthly cycles of the Moon’s phases, in contrast to solar calendars, whose annual cycles are based only directly on the solar year.

Animal Sign Description: The Rabbit is the fourth animal of the Chinese zodiac. Rabbits represent kindness, courage, and strength. They are very goal-driven and are careful with their next moves. Rabbits are good at socializing and paying close attention to detail.

The Lantern Festival, also called Yuan Xiao Festival, is a holiday celebrated in China and other Asian countries that honors deceased ancestors on the 15th day of the first month (Yuan) of the lunar calendar.

The Lantern Festival aims to promote reconciliation, peace, and forgiveness. The holiday marks the first full moon of the new lunar year.

During the festival, houses are festooned with colorful lanterns, often with riddles written on them; if the riddle is answered correctly, the solver earns a small gift.

Festival celebrations also include lion and dragon dances, parades, and fireworks. Small glutinous rice balls filled with fruits and nuts, called yuanxiao or tangyuan, are eaten during the festival. The round shape of the balls symbolizes wholeness and unity within the family.

Use the chart below to discover your Zodiac Animal and corresponding personality traits based on the year you were born:

5 Ways to Engage In-Person And Virtual Audiences at Your Hybrid Event
Dec 19, 2022