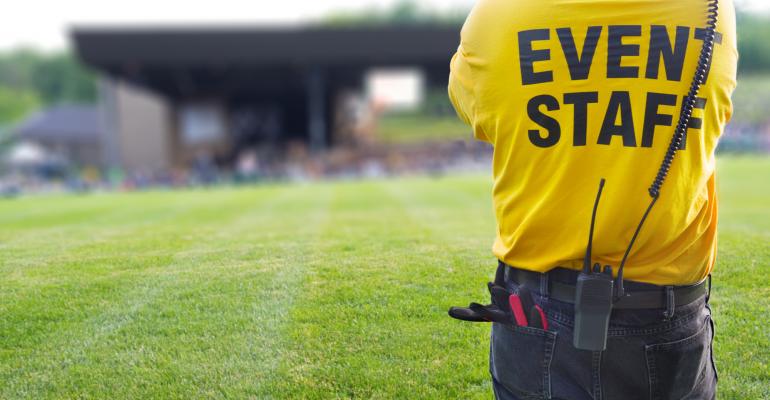 Another Festival Sued in Wake of Gun Violence

In another instance of event organizers being blamed for gun violence, five people injured in a shooting at the Gilroy Garlic Festival in July are suing the event’s organizers, saying negligent security contributed to the deadly encounter, according to the Los Angeles Times:

Randall Scarlett, an attorney representing the shooting survivors, filed a lawsuit in Santa Clara County Superior Court on Tuesday morning, four months after the shooting in Northern California that left three dead and more than a dozen injured. The suit says the Gilroy Garlic Festival Assn. and the security company working the event, First Alarm Security and Inc., should have been aware of the risk of a mass shooting, increased patrols and secured the perimeter at the event.

“They had an entire back area [that] had no monitoring whatsoever,” Scarlett said at a news conference. “What’s the price you’re willing to pay to say the risk is too great? Reasonable steps would have avoided this completely.”

The Best Defense to Shooters at Events: Know and Control the Open-air Environment

After Manchester: Tips for Event Pros to Help Ensure Safety of Attendees

The Best Defense to Shooters at Events: Know and Control the Open-Air Environment
Aug 05, 2019

After Manchester: Tips for Event Pros to Help Ensure Safety of Attendees
Jun 22, 2017