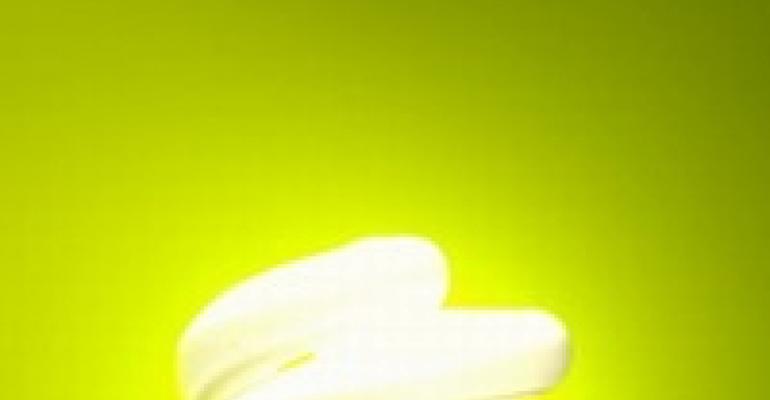 Travel association aids in fight to protect meetings Angry that the media and politicians keep bashing meetings as a frivolous perk for the top brass? Fight back with tools offered by the U.S. Travel Association, whose Meetings Mean Business site offers sample letters, talking points and statistics. For one: If the 1 million jobs generated by meetings and events were to be lost, the U.S. unemployment rate would rise from 7.6 percent to 8.2 percent ..

Put on your running shoes ... and your pants Organizers may rein in rowdies at the Bay to Breakers, San Francisco's racy footrace. The oldest and biggest continually run footrace in the U.S., the 12k B2B has traditionally drawn runners wearing nothing but shoes, socks and an alcohol buzz. For this year's event, however, scheduled for May 17, organizers are considering banning nudity, alcohol and floats--a move that has prompted a flurry of protest.

5 Ways to Engage In-Person And Virtual Audiences at Your Hybrid Event
Dec 19, 2022