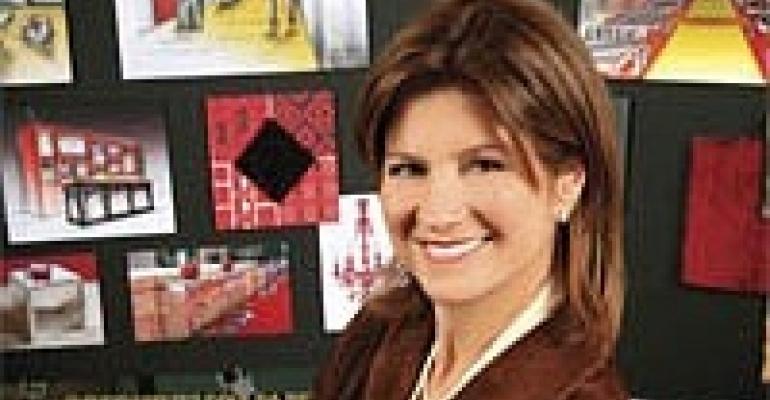 The International Special Events Society this week announced that Cheryl Cecchetto and Roland Mesnier will be the general session speakers for Eventworld 2012, the annual conference slated for Aug. 2-4 in Dallas.

Cecchetto is the owner/president of Los Angeles-based Sequoia Productions, renowned for producing the Governor's Ball following the Academy Awards ceremony for the last 23 years.

See an interview with Cheryl Cecchetto on her superstar events.

See highlights for the 2012 Governors Ball.

Mesnier served as chef for the U.S. White House from 1979-2006, where he served five American presidents and their families as well as dignitaries, royalty and heads of state. Hired in 1979 by first lady Rosalyn Carter, he became the first ever non-American to serve in the White House and went on to become the longest tenured chef ever--pastry or culinary--in the history of the White House.

Read about a 2007 White House dinner.

Eventworld 2012 will celebrate its 25th anniversary at the conference. The association was founded at The Special Event in Dallas in 1987.

Read the latest edition of the ISES Pages here.