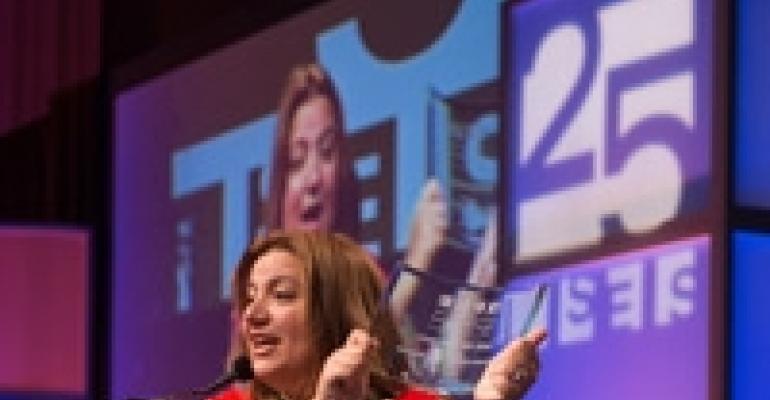 The International Special Events Society recognized excellence in both chapter performance and individual achievement at its 2011-2012 ISES Spirit of Excellence Awards. The awards were presented on Aug. 3 during ISES' annual meeting, held at ISES Eventworld in Dallas.

J. Robert Graves Pioneer Award: (To honor one of the founders/pioneers of ISES. Awarded to a person who has contributed to the growth/development of the Society in the year 2011-12) Craig Delk, Coastal South Carolina Chapter

ISES was founded in 1987 during The Special Event in Dallas to foster enlightened performance through education while promoting ethical conduct.. ISES has grown to involve over 5,500 members active in over 54 chapters throughout the world.