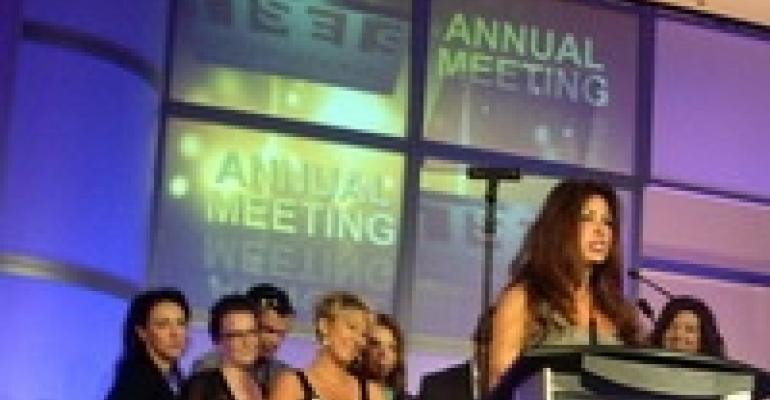 After Terry Singleton, CSEP, was sworn in as 2011-12 international president, she challenged her fellow ISES members to increase membership by 25 percent over the course of the next year.

Many Eventworld attendees headed to Lumen, a private event space, for the SEARCH Foundation fundraiser.