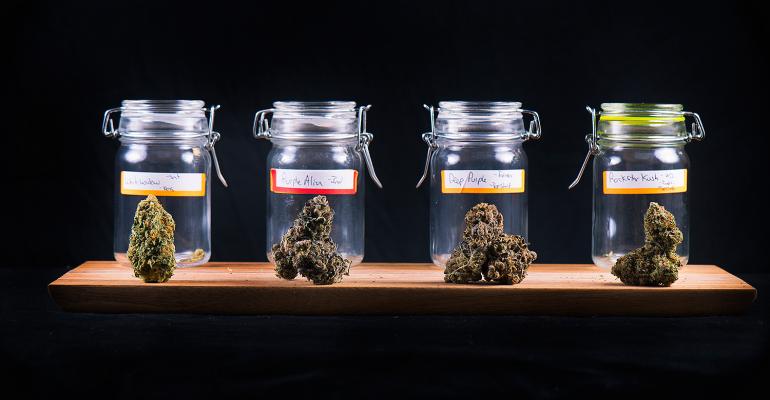 With recreational marijuana now legal in Las Vegas, the event industry must brace itself for guests leaning toward lighting up.

As if Las Vegas wasn’t already packed with wicked fun, just wait till Saturday. That’s when the state of Nevada will start selling recreational marijuana, says CBS News. As Special Events has noted, the lure of legal weed will have a huge impact on special events in Vegas, thanks in part to the city’s superstar status as an event and meeting destination along with its YOLO [you only live once] image:

What will happen Saturday? Anyone who is 21 with a valid ID can buy up to an ounce of pot, one-eighth of an ounce of edibles or concentrates. State regulators have notified at least 17 retail outlets that they have been approved for recreational sales and as many as 40 could be licensed by Saturday.

Some outlets plan grand opening events at 12:01 a.m., and one in Las Vegas is having a barbecue with raffle drawings. Nevada Dispensary Association President Andrew Jolley isn't sure what kind of turnout to expect but said, "We are anticipating a lot of very happy customers."

What's the big deal? Industry experts predict Nevada's market will be the nation's biggest, at least until California plans to begin recreational sales in January.

Nevada sales should eventually exceed those in Colorado, Oregon and Washington state because of the 45 million tourists who annually visit Las Vegas. Regulators anticipate 63 percent of customers will be tourists ... CBS News