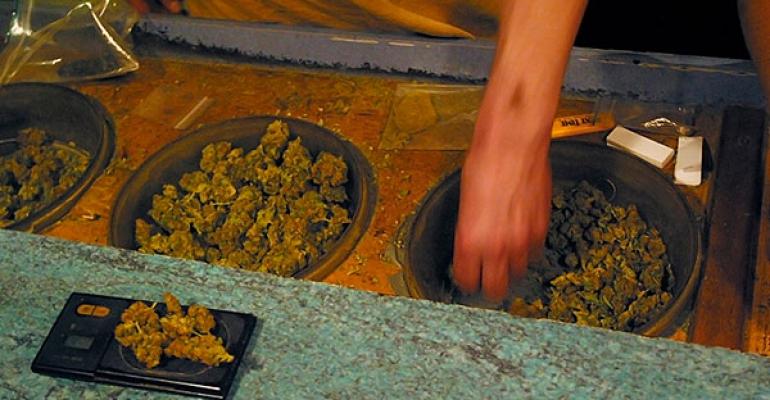 In states where recreational use of marijuana is legal, some planners are setting up cannabis bars at weddings

With a U.S. study released this month saying more college students smoke pot than cigarettes, it's probably no surprise that some bridal couples want weed at their wedding. And planners in states where recreational use is legal are obliging:

Thanks to the steady increase of states with legal recreational cannabis, some newly married couples have opted to incorporate a little green into their wedding-day festivities. Cannabis bars are becoming a growing trend at weddings being held in legal states like Washington, Colorado, and Oregon; in fact, an Oregon couple recently pulled off hosting a cannabis bar as part of their big day.--Leafly

Authenticity vs. Over-sharing: Where’s the Line in the Event Industry?
Feb 25, 2020