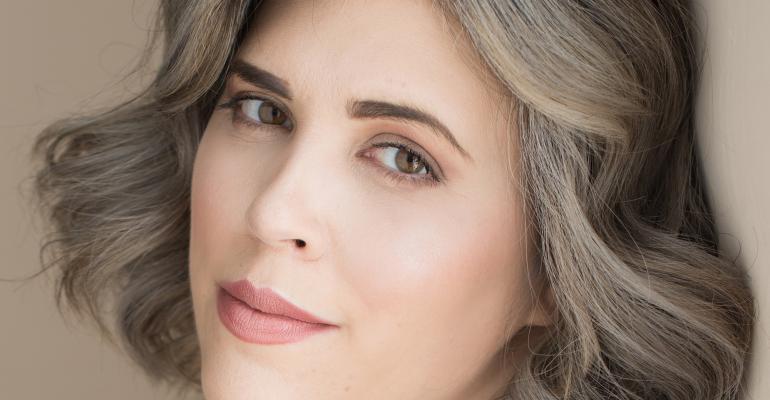 Firing staff is a painful part of being a manager, but you can handle the process wisely. Here are expert tips.

There are a lot of exciting aspects of being a manager—leading a team is fulfilling and ensures that your business is primed for growth.

However, there are a few tough responsibilities that come with running a business, too—in particular, the firing process, which is often dreaded by most managers.

Firing is an obvious challenge. Nobody wants to be the person to explain to an employee why he or she is being let go. Many consider it the hardest part of owning a business.

Regardless, this is a duty a leader must take on, so it’s worth taking the effort to limit the downside. We spoke with event professionals and creatives across a spectrum of services, and here’s what they had to say about their best practices for firing staff:

If you’ve never fired anyone before, consider yourself lucky. Nine times out of ten, it’s an awkward experience that both parties want to end as soon as possible.

Still, firing an employee is a far better choice than keeping on someone who is not adding to the team. The wrong employee is taxing on resources without bringing any benefits, so sometimes you just need to let the person go.

In some cases, an employee commits an infraction that forces a firing. “I have certain zero-tolerance policies that result in immediate termination, such as ethical violations,” explains Amber Anderson of Refine Wedding Planners. “Otherwise, I believe everyone makes mistakes, so I have to notice a pattern before considering termination.”

Jake Anderson of FêteTech agrees, adding: “It’s important to set clear expectations from the beginning, and if the person is not meeting them, they need to understand the consequences behind it. If it gets to a point where termination is the only viable option, then at least they’ve been warned and prepared for this action beforehand, as opposed to blindsiding them.”

In other situations, however, some employees just don’t have their head in the game anymore. “As an owner, you know when you have an employee who is no longer happy with their job or their position,” explains Oleta Collins of Flourishing Art. “In the creative industry, we must have cohesiveness within our team. I feel it’s very important to have employees who actually want to come to work and love their job. I’ve used this line before: ‘It’s time for you to look for something you love to do again.’”

There are many ways to go about firing someone, but most agree that it’s worth giving employees a probationary period to redeem themselves. “If it’s something that is recurring, we try to have a meeting to see what’s going on to give them tools to get them back on track,” says Heather Rouffe of Atlas Event Rental. “If that doesn’t work, a direct supervisor along with HR will handle the letting-go process. It’s never an easy thing, but we hope they leave on good terms to continue the relationship.”

At the end of the day, you need to trust your gut when it comes to your employees. If employees are not measuring up to their position as they once did, you need to evaluate the cost of having them on your team. Remember that in firing someone, you are also opening them up to new opportunities that can be a better fit for them in the long term as well.

“The saying that ‘a bad apple can spoil the entire bunch’ is absolutely true,” says Michelle Loretta of Sage Wedding Pros. “If you have someone that is negative or has a bad attitude, they can completely demolish morale in your business. Your company culture and your brand are only as good as the people who embody them.”

If firing an employee is the best route for your business, be sure to tie up all of your loose ends after that person has left. Of course, you’ll have to consider who can fill that position in the short term and the long term, whether it’s promoting someone internally or starting the hiring process. But don’t forget the other sensitive things that you’ll need to wrap up, too.

“After firing someone, I immediately change passwords and review their client correspondence to determine next steps,” Amber Anderson says. “Those next steps typically include informing their clients of the update and being available for any questions or concerns they have. I also remove the person from our website or any other pertinent platforms.”

Rouffe adds, “Make sure that their emails and phone calls are forwarded to the appropriate person. If alarm codes and keys are given, make sure those are changed for security reasons.”

When hiring or firing someone, keep your existing team close and don’t be afraid to ask for feedback. After all, they’ll likely be working with this person every day, so it’s worth getting the pulse of your other employees. “I’m always asking for feedback from my team,” says Jake Anderson. “Not only does it offer a lot of value hearing their perspective, but it also makes them feel like they have some ownership in the decision-making process, which is huge for morale.”

At the end of the day, your business’s success is due to the people who strive for it. Stay focused on your goals and avoid rushing to make hasty decisions just for the sake of time. Staff changes can be choppy waters to navigate, but if done rationally and calmly, you’ll be back to “business as usual” before you know it.

Meghan Ely is the owner of wedding PR and wedding marketing firm OFD Consulting. She is a sought-after speaker, adjunct professor in the field of public relations, and a self-professed royal wedding enthusiast.

Event Pros Share How They Support Their Employees
May 01, 2019