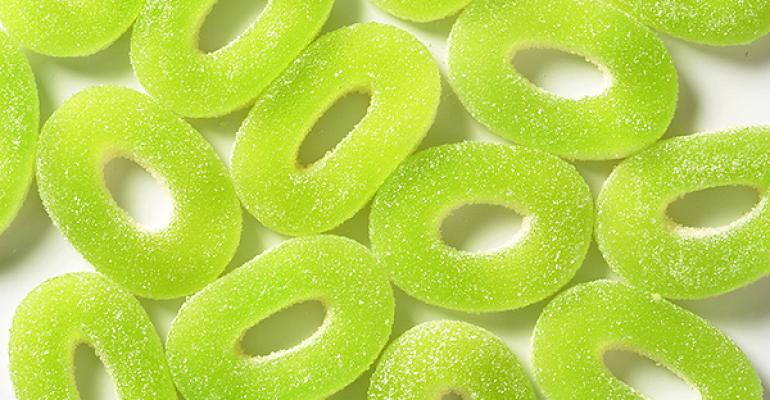 Event pros have warned Special Events magazine that cannabis-laced &quot;edibles&quot; can be dangerous to guests--and a rash of hospitalizations at a recent quinceanera party proves the point

As more states in the U.S. legalize recreational marijuana, event planners have warned Special Events that a common way for newbies to try the drug—by eating cannabis-laced "edibles"—can be dangerous, as there is no way yet to determine the potency of the marijuana being mixed in. This warning came to life recently when, as the Los Angeles Times reports, cannabis-laced gummy rings served at a quinceañera party sent nearly 20 people  to the hospital:

Marijuana-laced gummy ring candies are to blame for sickening 19 people at a quinceañera party Saturday night in San Francisco, health officials said Monday. All 19 people were hospitalized after they suffered rapid heart rate, dilated pupils, high blood pressure, dizziness, lethargy, confusion and nausea--all effects of ingesting edible cannabis, according to the San Francisco Department of Public Health. The hospitalized partygoers have since recovered from their ailments and were released from area hospitals … Los Angeles Times

Weed at the Wedding? Marijuana Comes to Special Events
Apr 07, 2016