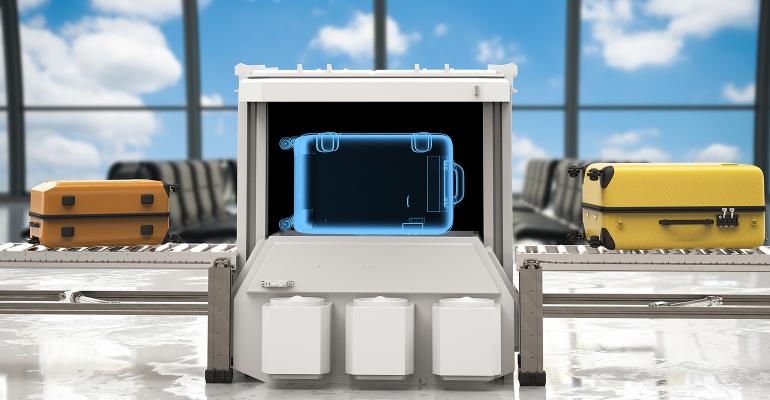 Passengers on flights to the U.S. from eight specific counties will no longer be able to carry on any electronic devices larger than a smartphone, the TSA says

Passengers on flights to the U.S. from eight specific counties will no longer be able to carry on any electronic devices larger than a smartphone, the Los Angeles Times reports. The TSA order takes effect within 96 hours and at present has no end date:

U.S. officials have called for a ban on electronic devices larger than a smartphone in the cabin of flights to the U.S. from eight Middle Eastern and African countries, responding to intelligence information about terrorist threats. The airlines that serve the eight countries — Jordan, Egypt, Saudi Arabia, Qatar, Kuwait, United Arab Emirates, Turkey and Morocco — were given 96 hours to implement the ban, starting Tuesday morning, according to senior administration officials who spoke on the condition of anonymity.

The ban would require passengers on such flights to put all laptop computers, electronic tablets and other devices larger than a smartphone into luggage checked into the cargo compartment. Senior administration officials declined to elaborate on the threats that prompted the ban, saying only that commercial airlines are still a target of terrorists who are trying to smuggle explosives in electronic devices. -- Los Angeles Times

The Plane Truth: Airline Travel Gets Rougher
May 06, 2008