View Our Webinars!
Featured
Preparing an Award Submission? Here’s What you Need to Know
Nov 18, 2021
What Pandemic Shifts are Here to Stay in the Wedding Industry?
Dec 06, 2021
Clean Up Your Pinterest Profile for Engagement Season
Jan 12, 2022
Join Catersource + The Special Event for Our Virtual Call to Arms Meeting!
Jan 11, 2022 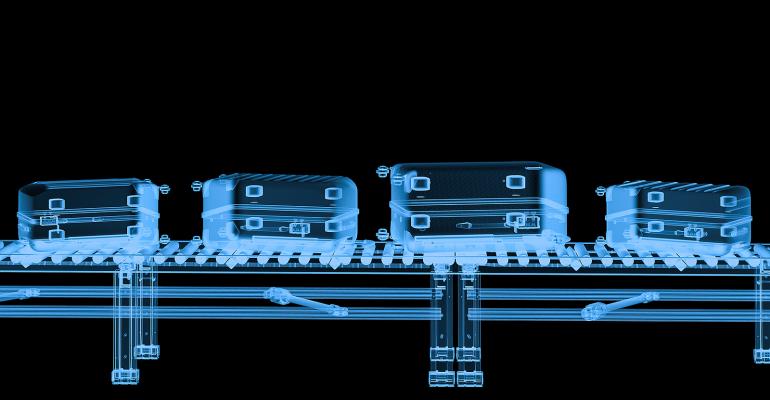 U.S. Might Extend Laptop Ban to All Incoming Flights from Abroad, Kelly Says

U.S. security chief raises possibility of banning laptops in carry-ons on all inbound flights from abroad

Although travelers only on fights coming to the U.S. from 10 airports in eight Middle Eastern and North African countries must now put laptops and other larger electronics into their checked baggage, that rule might be broadened. U.S. secretary of homeland security John Kelly said Sunday that the ban might be extended to all flights arriving from abroad, according to Politico:

“Secretary of Homeland Security John Kelly said on Sunday he ‘might’ ban carry-on laptops from all international flights into the U.S.

“Stressing the potential dangers of airborne terrorist acts utilizing in-flight electronics, Kelly said deliberations over whether to impose such a ban are ongoing.

“‘It is a real sophisticated threat, and I’ll reserve that decision until we see where it’s going,’ he said on ‘Fox News Sunday.’

“Kelly added that regardless of his decision, the Department of Homeland Security is dedicated to improving flight safety worldwide by working with U.S. allies abroad” … Politico