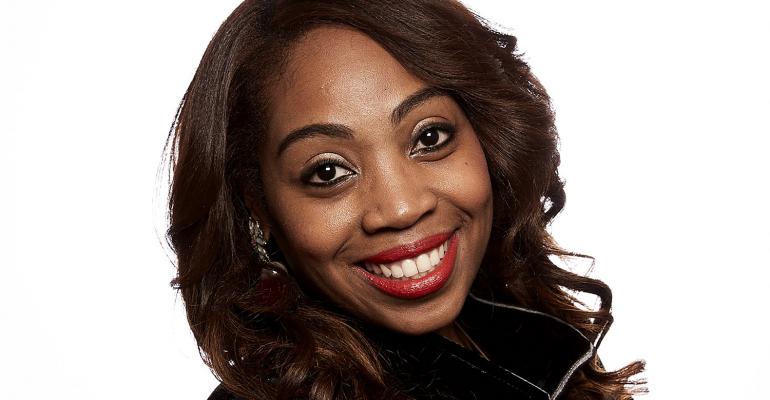 Special events business news this week includes a new chief people officer for FIRST and a new operation in Seattle for Hosts Global.

Las Vegas-based Hosts Global, included on the latest Special Events "25 Top DMCs," has announced the opening of Hosts Seattle, a full-service DMC that will produce group programs including meetings, conventions, incentive programs and special events in Washington state and the Pacific Northwest.

All Occasions Party Rental and Marbella Event Furniture and Decor Rental, based in Pittsburgh, have announced the hire of Andrea Schulte who will join the sales team as regional account executive in Columbus, Ohio. She will serve as the point of contact for existing and potential customers and is responsible for continuing both companies’ expansion into the Columbus region.

Event Pros Take Action, a group of event professions who aid communities in need, will hold its next disaster recovery project Mach 16-20 in San Juan, Puerto Rico, which continues to struggle in the wake of Hurricane Maria 18 months ago. For details and to register, click here.

Milestones: Wholesale Tape and Supply, headquartered in Van Nuys, Calif., is celebrating its 35th anniversary serving special events and other industries. “It has been a wonderful adventure of learning, developing and meeting the varying needs of our amazing customers,” management says, adding the team has been “sticking with it for 35 years.”

New York-based INVNT has announced the opening of its second office in the APAC region, located in Singapore.

CSI DMC, headquartered in Washington, announced that its New England regional office, CSI Boston, has been selected as the in-house partner DMC for the Westin Boston Waterfront hotel.

The Creative Engagement Group US has named Meghan Medlock as client engagement director, based Philadelphia.